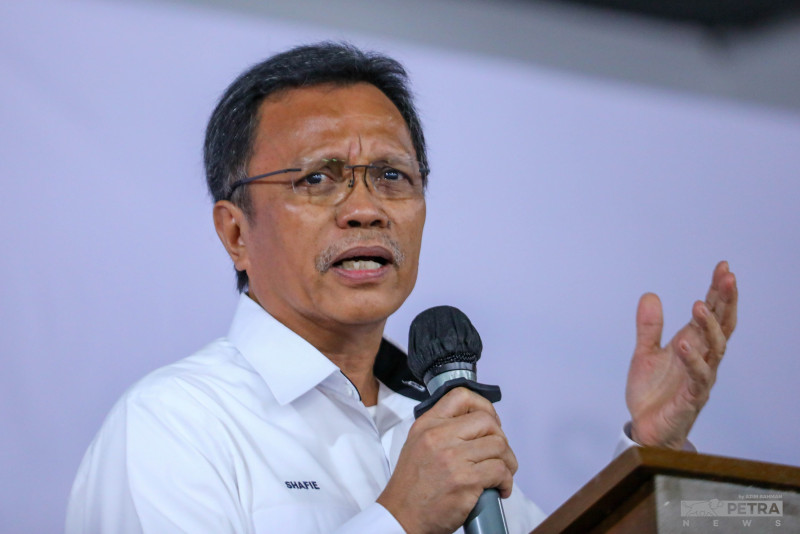 KOTA KINABALU – Warisan, which pushed for the Borneo Bloc concept, saw the biggest upset in the 15th general election.

Not only did the party lose all 26 seats it contested in the peninsula, it only won three federal seats in Sabah, a far cry from the eight the party won in the previous election.

Warisan was also contesting all 25 Sabah seats and one in Labuan.

The party was the biggest single party from Sabah with the most parliamentary seats in the 14th general election.