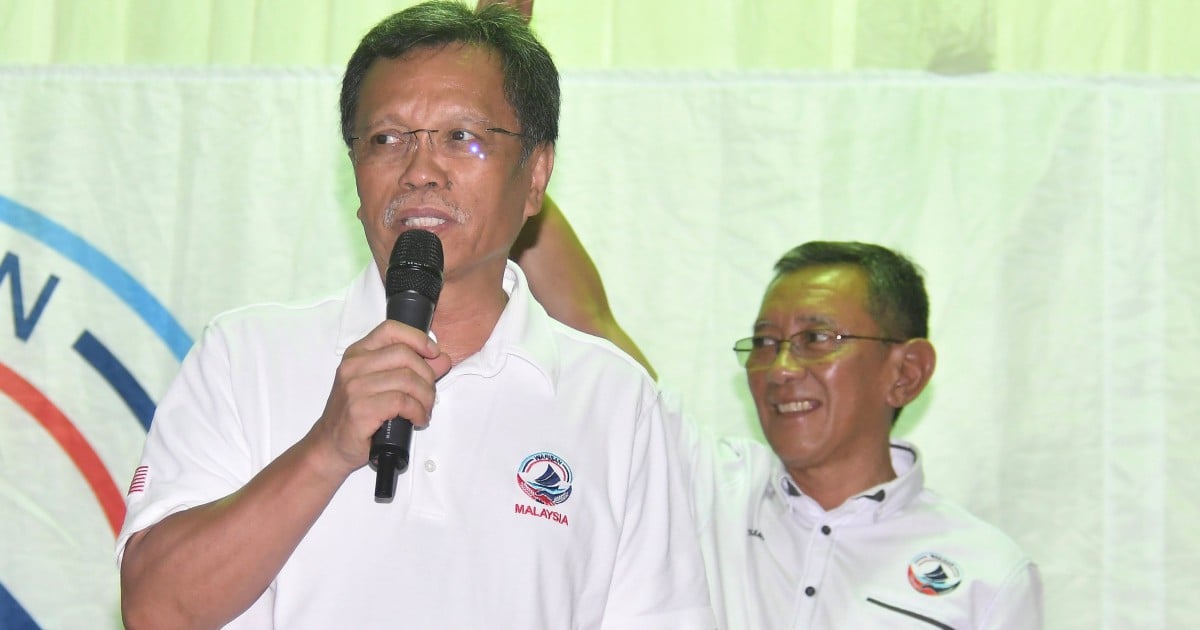 As for Datuk Seri Bung Moktar Radin, who is the state Deputy Chief Minister, he won the straight fight with Parti Warisan Mazliwati Abdul Malek for his stronghold Kinabatangan seat.