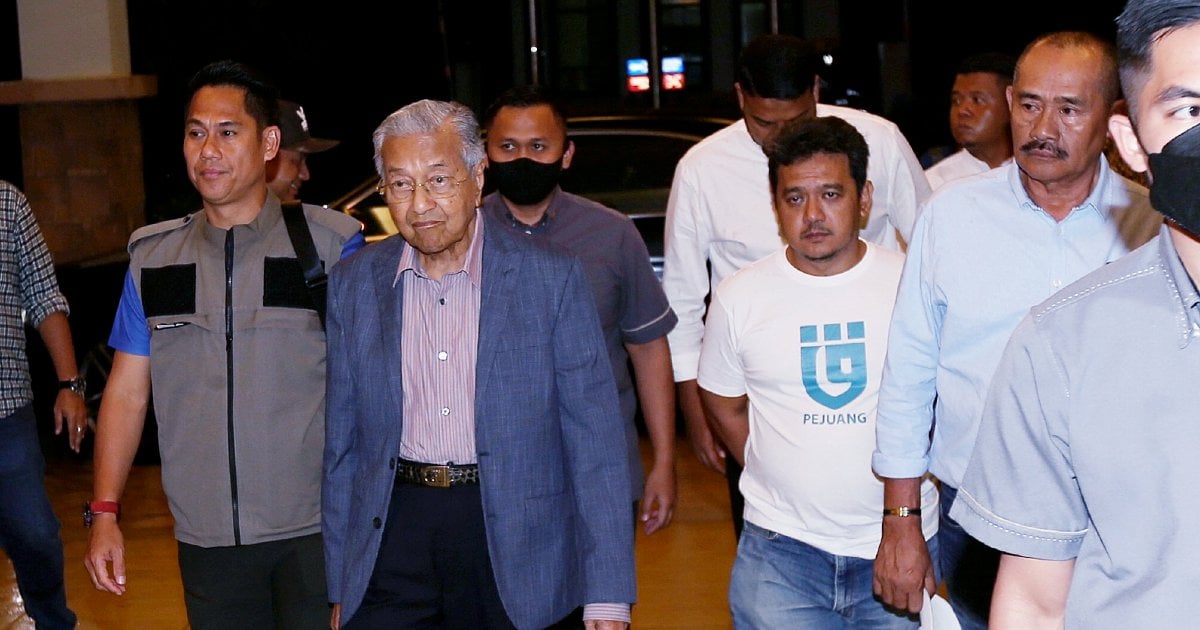 PUTRAJAYA: It has been a disastrous outing for Parti Pejuang Tanah Air (Pejuang) after official results showed that the party chairman himself lost heavily in the 15th General Election (GE15).

The press conference which was initially planned was cancelled and a press statement after a post-mortem will be issued later in the morning.