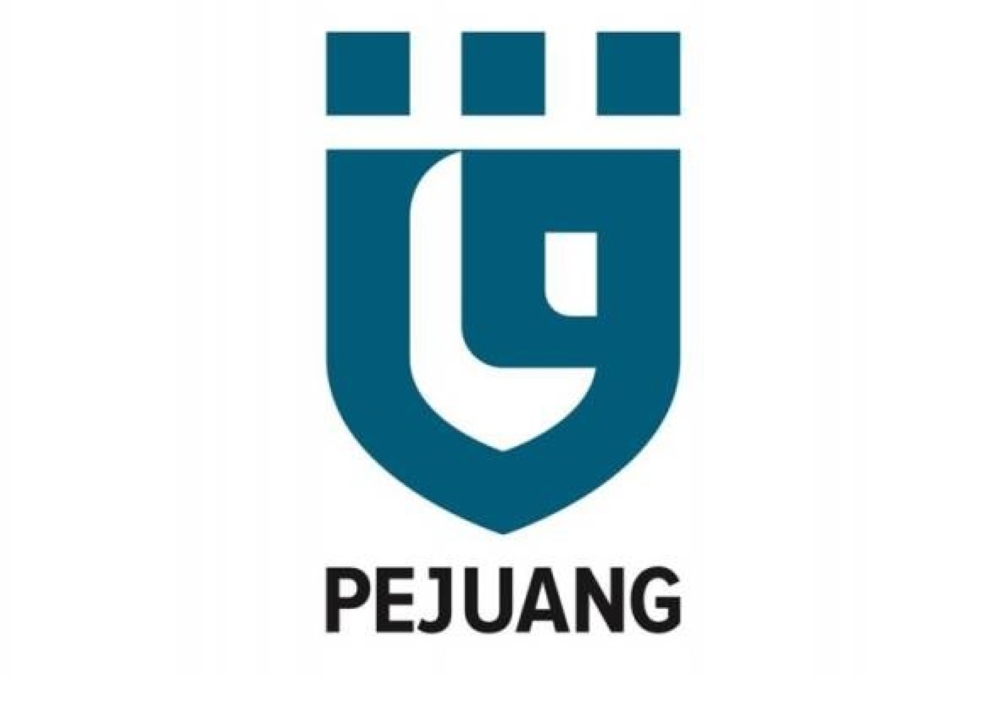 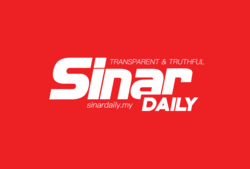 PUTRAJAYA: The mood was sombre at the Perdana leadership foundation as a number of Pejuang candidates linger around waiting for their chairman Tun Dr Mahathir Mohamad to come out his room since he arrived at 9pm.

Some media representatives were also waiting for Dr Mahathir to make an appearance.

Everyone was wondering if the former Prime Minister would make any press statements as he did not manage to retain his seat in Langkawi.Unofficial results have shown that Dr Mahathir has only obtained 439 votes, 1,958 votes behind Perikatan Nasional's (PN) Datuk Mohd Suhaimi Abdullah who has polled 2,481 votes thus far.The five way tussle for the constituency sees Barisan Nasional's (BN) Datuk Armishah Siraj polling 2,027 votes, with Pakatan Harapan's (PH) Zabidi Yahya getting 739 votes and the independent candidate managing to only secure only eight votes.