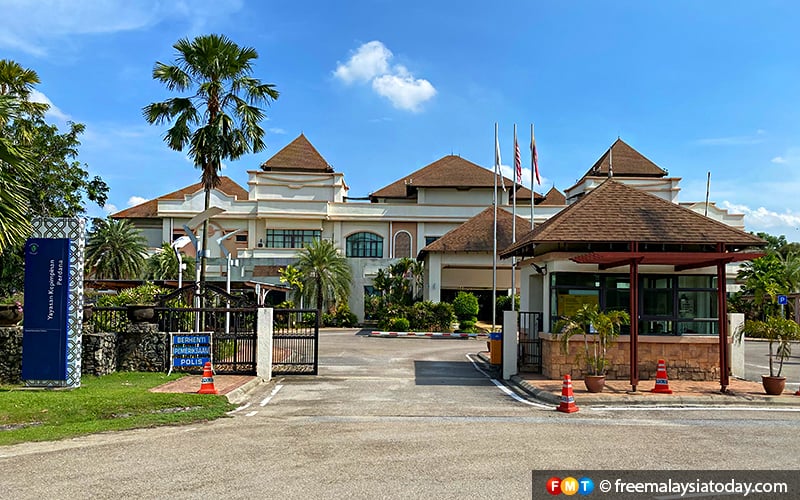 PUTRAJAYA: There was a sombre mood at the Perdana Leadership Foundation building, where Dr Mahathir Mohamad has an office, following the poor showing of Mahathir and his son Mukhriz in the general election.

They were seeking a fresh term in Langkawi and Jerlun respectively.

Hafizul Amir, the parliamentary secretary for Pejuang Putrajaya, attributes the party’s poor performance to its lack of funds for its election campaigns.

“We are a new party and preparations were limited, especially in terms of funding,” he told reporters. Pejuang was set up in 2020.