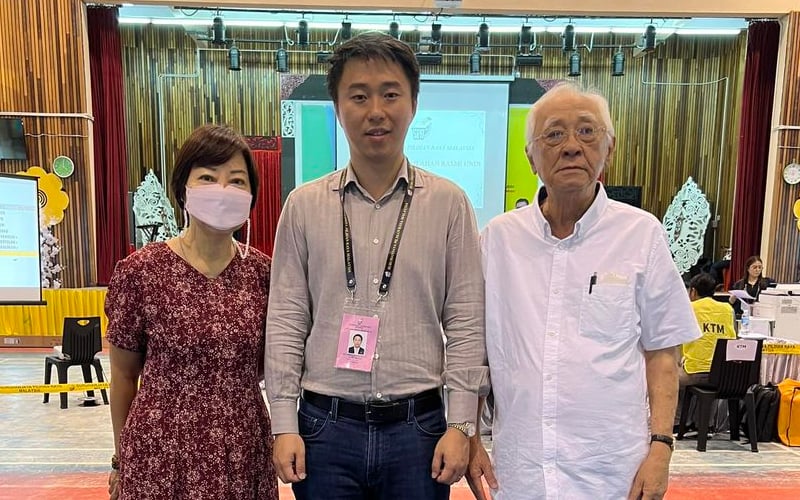 Sng thanked his family, supporters and the Election Commission, calling his battle for re-election in Julau an “intensive election for me against the might of GPS and all their machinery.”

He pledged to serve his term with dedication and full commitment to the people of Julau.

Candidates of Gabungan Parti Sarawak, the ruling coalition in Sarawak, have been officially declared winners in Betong, Mukah, Igan, Batang Sadong and Lawas, and leads in various others.