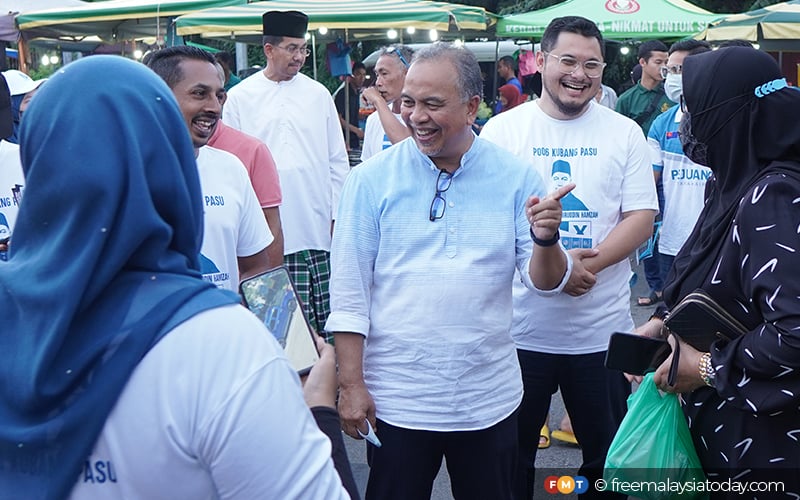 KUBANG PASU: A Pejuang candidate says it is unfortunate that party leader Dr Mahathir Mohamad does not have enough time to unite Barisan Nasional’s opponents before the 15th general election (GE15).

Amiruddin Hamzah, who is seeking re-election in Kubang Pasu in Saturday’s polls, claimed his party wanted to bring Pakatan Harapan (PH) and Perikatan Nasional (PN) together to take on BN.

“But time was not on our side because Parliament was dissolved. We thought GE15 would be (held) next year,” said Amiruddin.