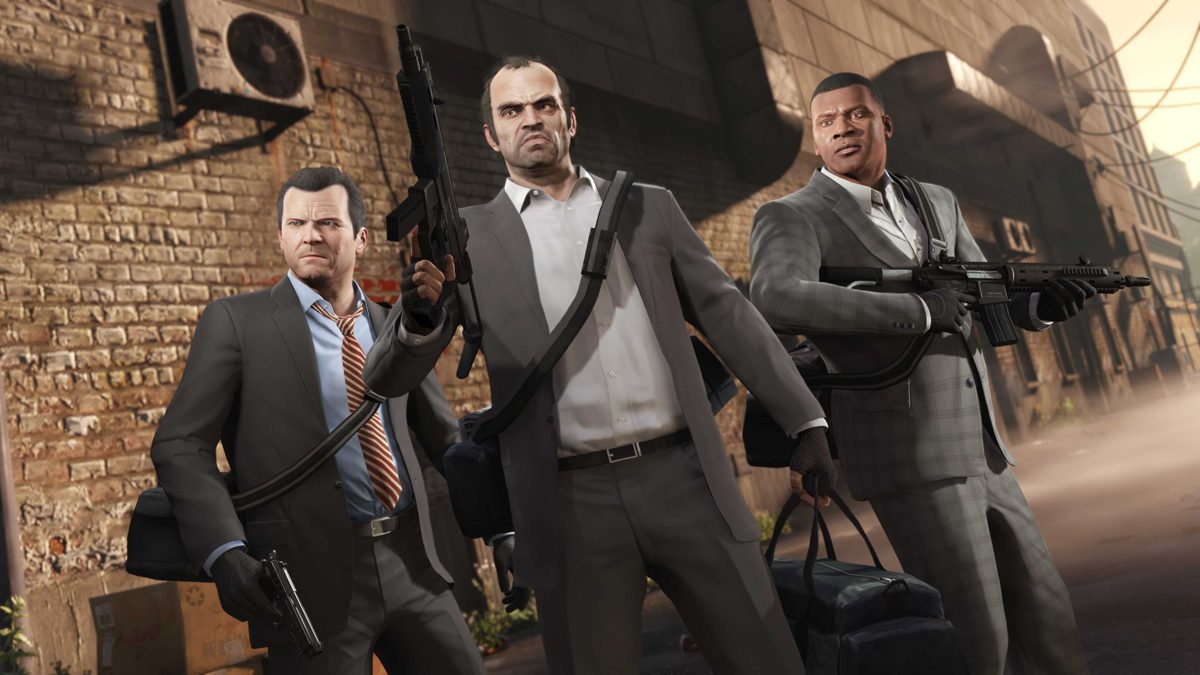 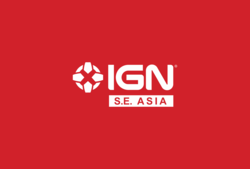 Rockstar Games apparently rejected an idea for a GTA film, which was supposed to be directed by Top Gun’s Tony Scott and star Eminem.

A late-night talk with former Rockstar chief Sam Houser almost resulted in the multi-time Grammy winner rapper appearing in a film based on the game, according to Kirk Ewing, an agent and co-founder of virtual avatar software Veemee.

"Because of the relationship that I had with Rockstar and I had with Sam, I actually tracked him down to his hotel room one night where I knew he was going to be staying for a while, and the two of us stayed up late and talked about the possibility of making a film," Ewing said on Bugzy Malone's Grandest Game podcast.

Pejuang’s ‘Dr Banjir’ wants to put expertise to good use

Pejuang’s ‘Dr Banjir’ wants to put expertise to good use