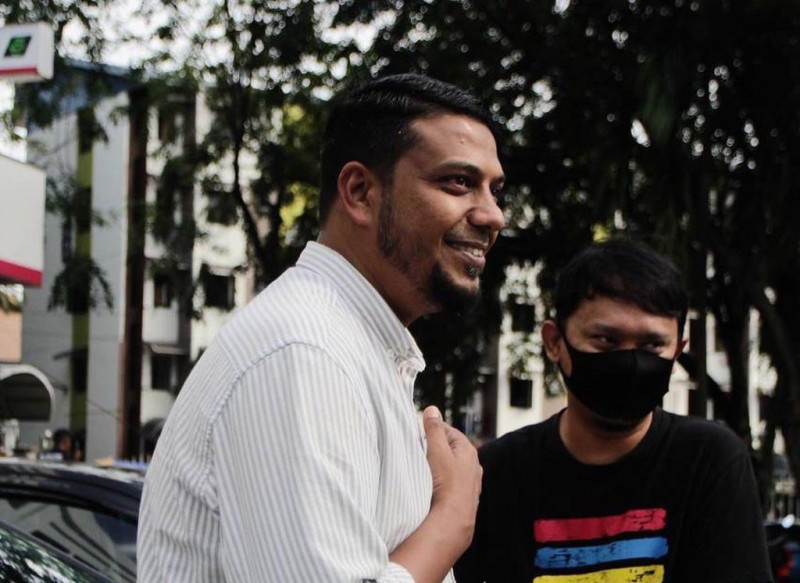 Rafique, who is contesting in Shah Alam, said former political rivals had done the same in the 2018 general election to stop the Umno-led coalition.

The polls that year should serve as an inspiration, and justification for how different parties can come together to fight a bigger enemy, he told The Vibes in an interview.