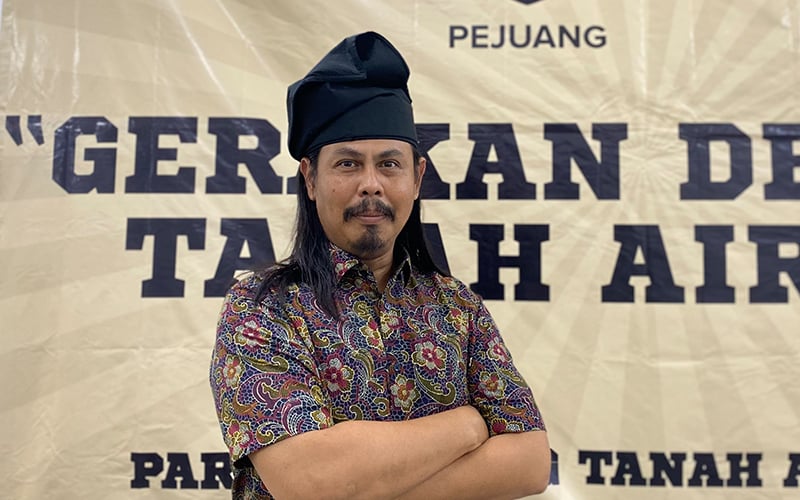 Azlan, who is better known as Lando, told FMT that he wanted to be an agent of change in Tanjong Karang, which he claims has not seen much development.

“I just want to fight the system. I’m not a politician and I don’t think like one, but I still want to help the people,” he told FMT on his candidacy in the general election (GE15).

The 47-year-old said he has been “fighting the system” in Tanjong Karang for 16 years in his own way, which includes going down to the ground and fixing the roads.