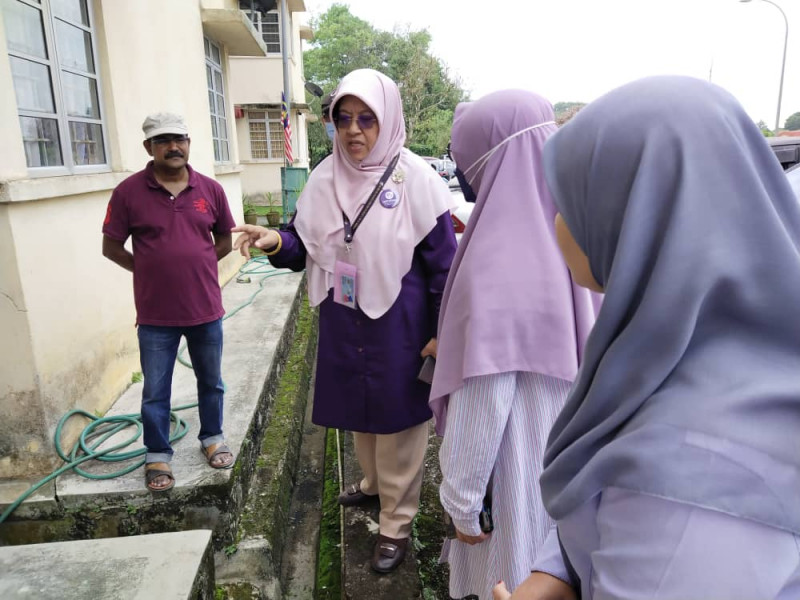 Haniza Mohamed Talha said this following her visit to the Seri Cempaka flats in Pinggiran Tasik Kiambang, here – where cracks have appeared all over the buildings, which also appeared to be sinking.

“It was brought to my attention that residents here were living in fear after cracks began appearing all over their building.

“An NGO (non-governmental organisation) and residents have also been in touch with the relevant authorities over the months, including the Minerals and Geoscience Department, the Housing and Local Government Ministry, and the Hulu Selangor district office,” she said in a statement today.

GE15: despite her ‘toughest challenge’ yet, Zuraida confident on wooing Ampang

GE15: despite her ‘toughest challenge’ yet, Zuraida confident on wooing Ampang