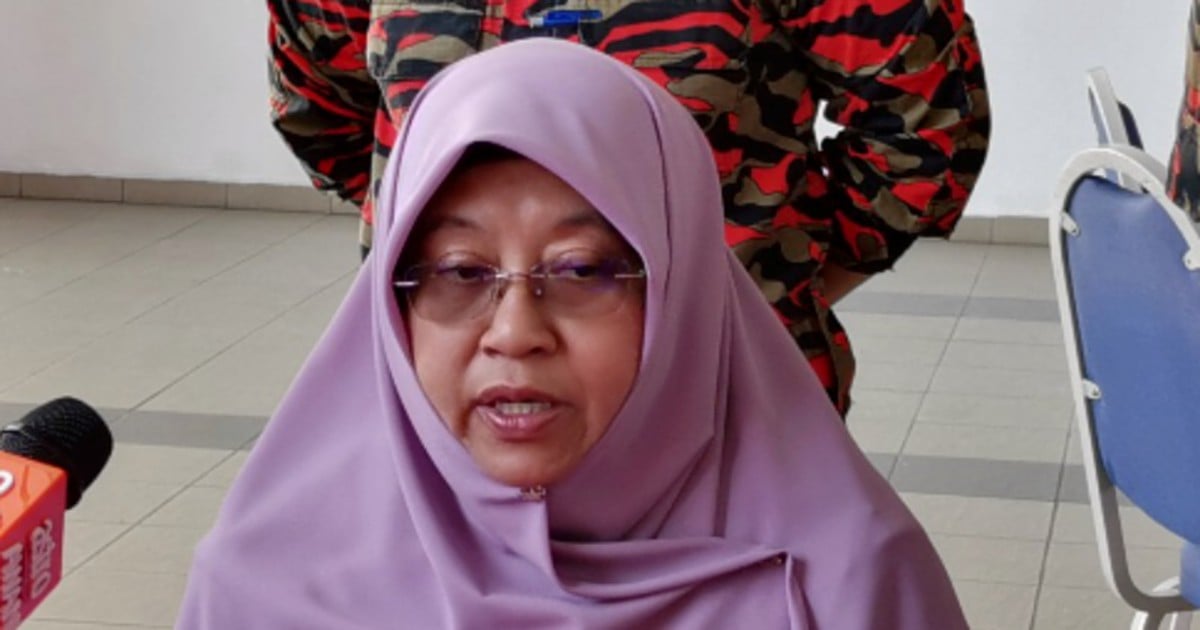 KUALA LUMPUR: Parti Bangsa Malaysia's (PBM) candidate for Hulu Selangor, Haniza Mohamed Talha, is banking on her service record as a former Selangor executive councillor and three-term assemblywoman to clinch the seat in the 15the General Election (GE15).

The former Lembah Jaya assemblywoman, who is also PBM deputy president, said since being elected as an assemblywoman for Taman Medan in 2008, she had worked tirelessly for the people and spoke up for them.

She added that during her stint as Selangor executive councillor for housing and urban living between 2018 and 2020, she had come up with plans to provide affordable housing in the state.