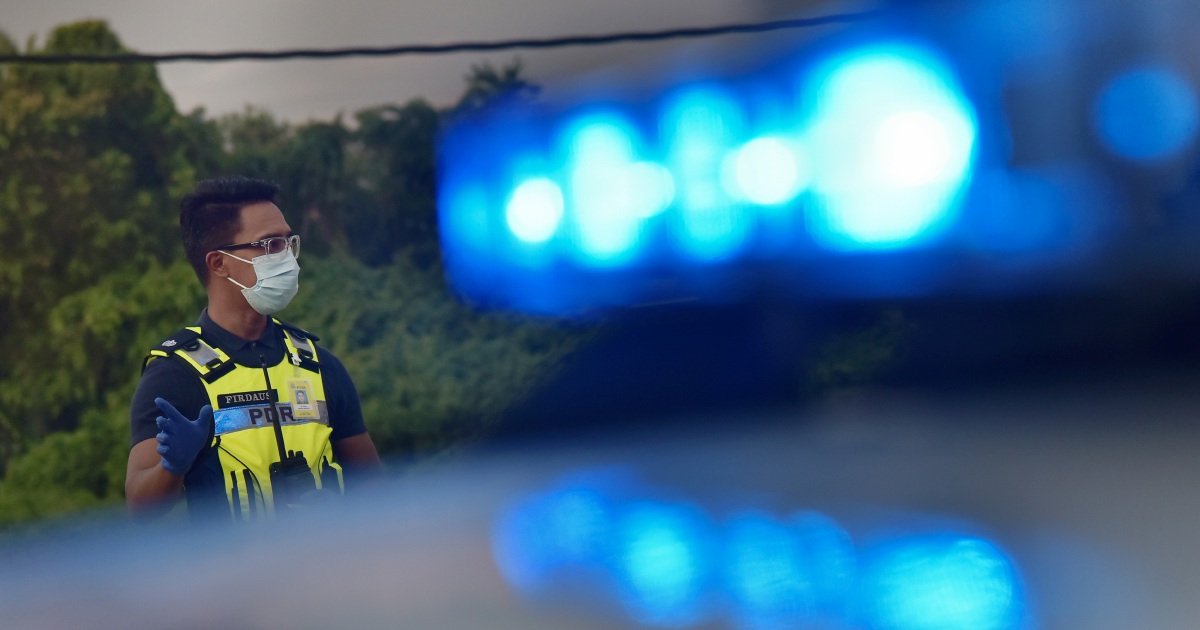 KUALA LUMPUR: A businessman sustained minor injuries after he was abducted by a group of men on Jalan Pandan, Ampang, here, yesterday, believed to be over debt issues.

The 38-year-old man was released in Klang, a few hours after his alleged abduction.

He then came to the Ampang Jaya district police headquarters at 10.45pm.

Ampang Jaya police chief ACP Mohamad Farouk Eshak said the businessman claimed he was dragged by a group of men into a white Toyoto Vellfire while he was walking alone after dining at a restaurant in the area.