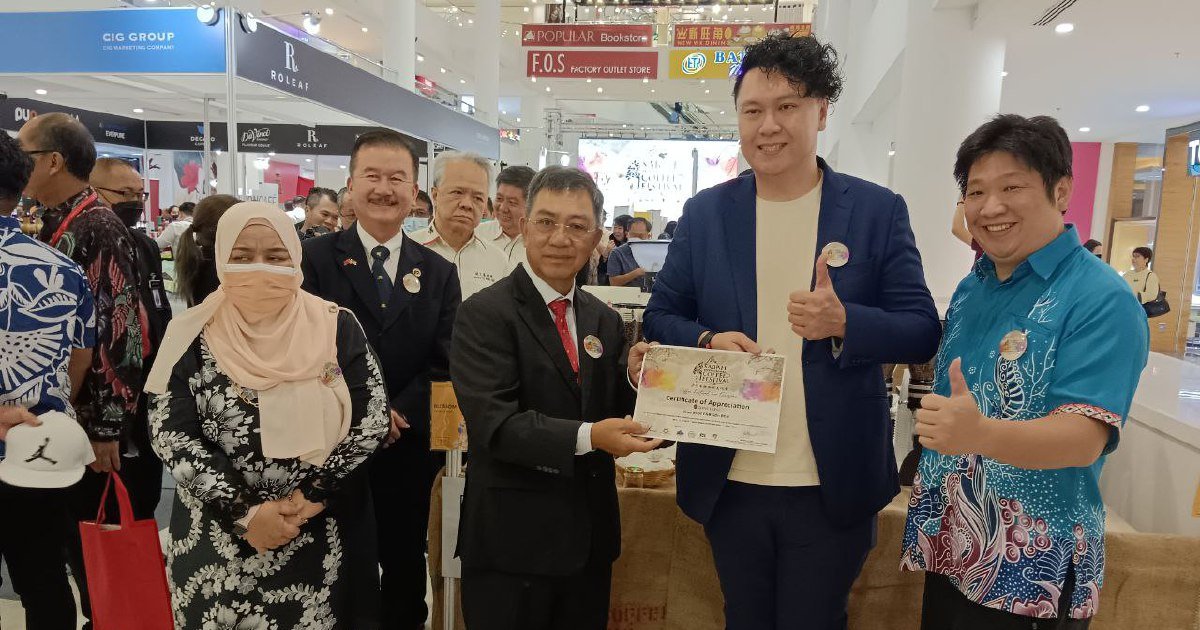 KOTA KINABALU: Parti Bersatu Sabah is not perturbed over the age factor in the party's leadership.

Its deputy president Datuk Dr Joachim Gunsalam said what was more important now was how the party was being led.

His response comes in the heel of rival Sabah based United Progressive Kinabalu Organisation (Upko) pushing a 39-year-old as its next party president and whether this would become a benchmark for PBS.

On Wednesday, Upko president Datuk Seri Wilfred Madius Tangau had endorsed state assemblyman Datuk Ewon Benedick as his successor who would take over the top party post in the next term.