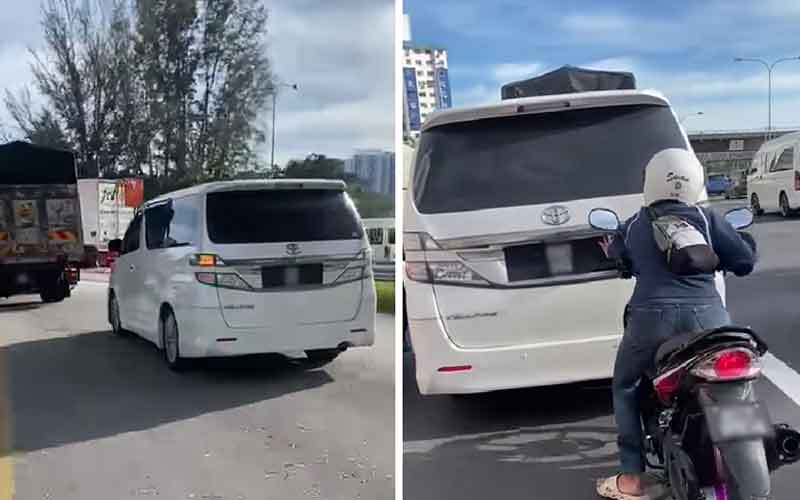 PETALING JAYA: A 38-year old businessman was kidnapped while dining alone at a restaurant in Ampang yesterday, prompting members of the public to try and rescue him.

Ampang Jaya police chief Farouk Eshak said the incident happened at about 5pm after a group of men, believed to be Malaysians, appeared and dragged the man into a white Toyota Vellfire.

The victim shouted for help and struggled to escape, but to no avail.

Several motorists were seen in a video that went viral giving chase, with a number of motorcyclists also trying to stop the car, but failing.