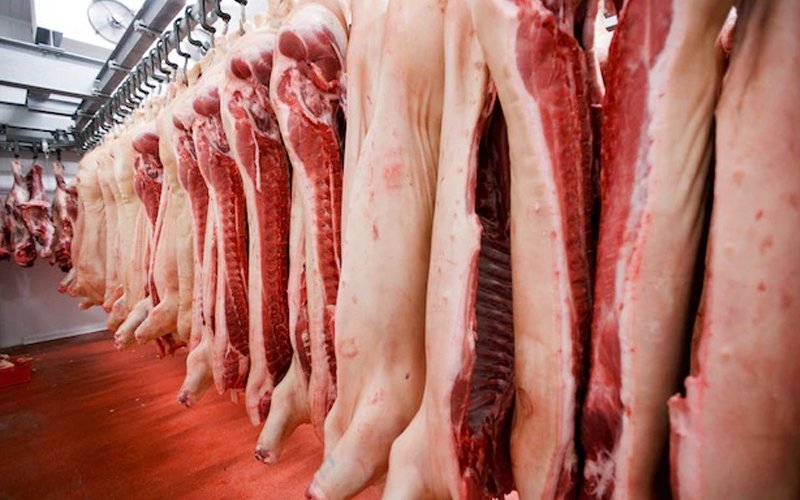 Beijing’s top economic planner has already dipped into the state reserves three times this month and has ordered suppliers to slaughter more pigs in a bid to rein in costs.

But prices have continued to rise and a possible spike in demand over the week-long national day holiday in early October, has forced officials to respond.

“China will release more pork from government reserves to the market on Friday to maintain supply and price stability,” official People’s Daily reported.