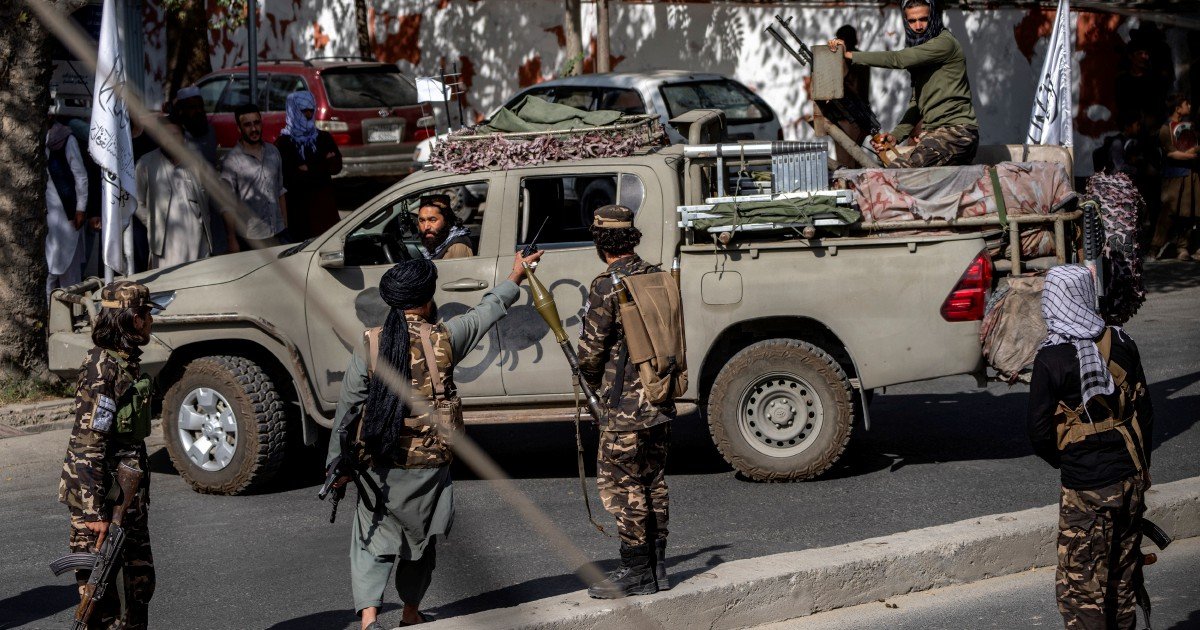 KABUL: A suicide attack at a learning centre in the Afghan capital killed 19 people as students prepared for exams on Friday morning, police said.

The blast happened in the Dasht-e-Barchi neighbourhood of western Kabul, a predominantly Shiite Muslim area home to the minority Hazara community, the scene of some of Afghanistan's most deadly attacks.

"Students were preparing for an exam when a suicide bomber struck at this educational centre. Unfortunately, 19 people have been martyred and 27 others wounded," police spokesman Khalid Zadran said.