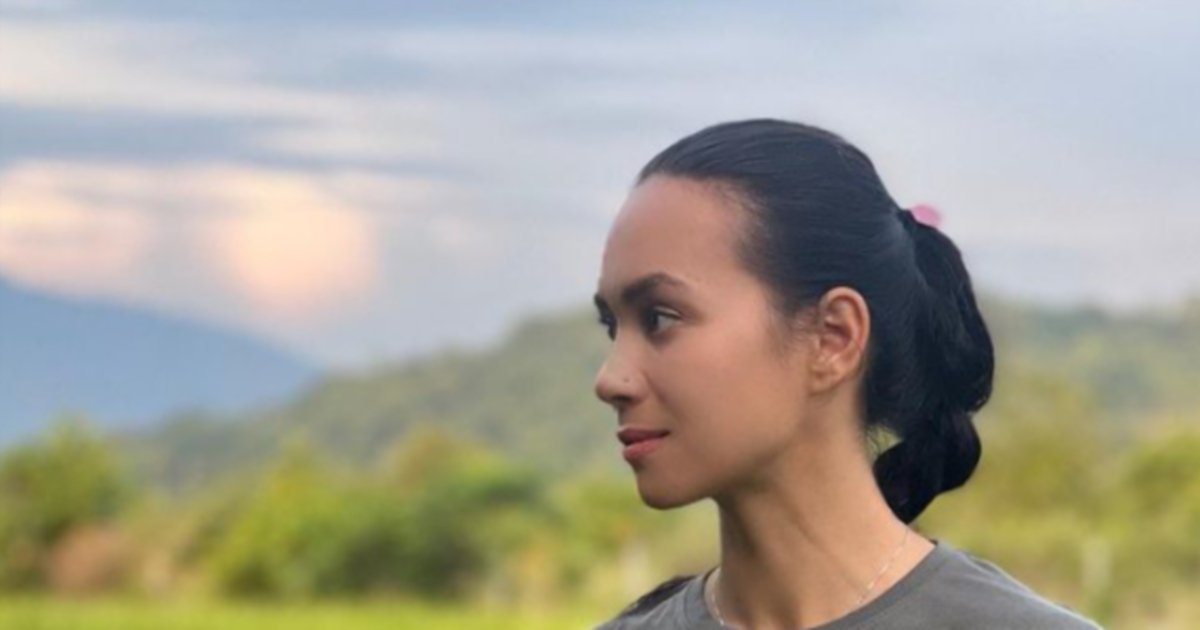 KUALA LUMPUR: Actress Natasha Hudson is seeing red over the recent killing of a stray dog by bow and arrow in Wangsa Maju here.

The 40-year-old Mamak Cupcake and Chermin star took to Instagram yesterday saying that the culprit was a "monster" who should be severely punished for his cruel act.

An animal lover and avid fan of archery, Natasha said that nobody should treat animals cruelly as they, too were God's creatures.

"This kind of monster is a disgrace to people who love the spiritual and sacred sport of archery. He totally misused his ownership of a bow and arrow. Police should nab, fine and jail him for this," said Natasha.