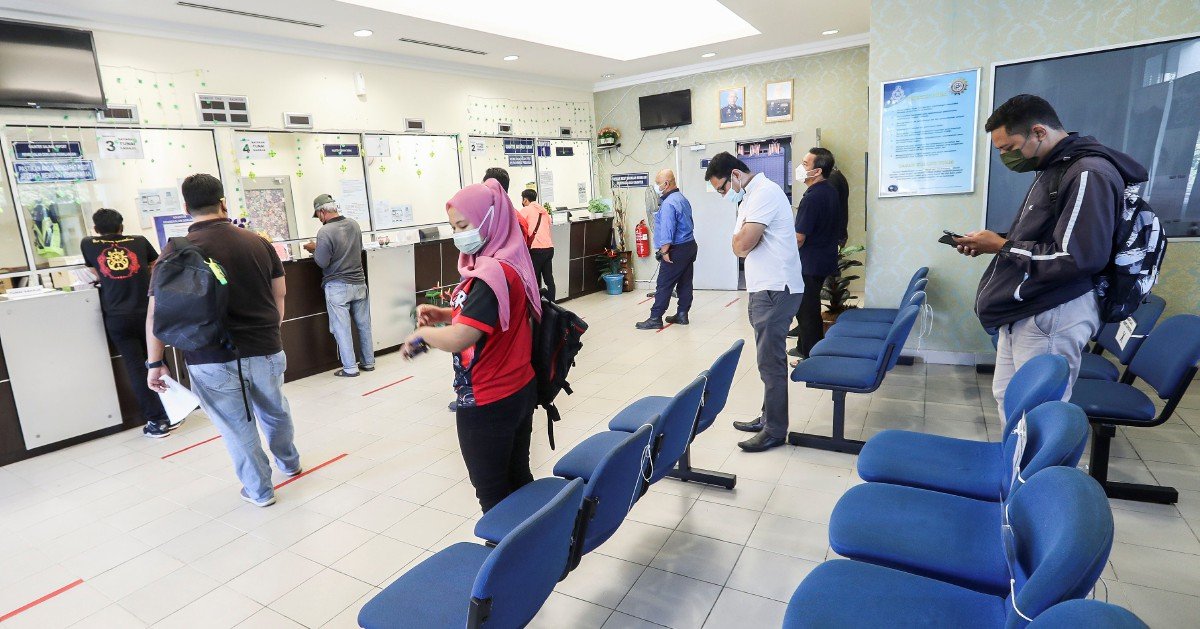 JOHOR BAHRU: A total of 2.3 million outstanding summonses with an estimated value of RM340 million were recorded by the Johor police from 2014 to date.

"So far, only 600,000 summonses have been settled. Among the highest traffic offences recorded were driving over the speed limit and ignoring traffic lights," he told a press conference after flagging off the Johor Police Ramah Mesra Programme convoy with Brother Motor at the Johor Police Contingent Headquarters here today.