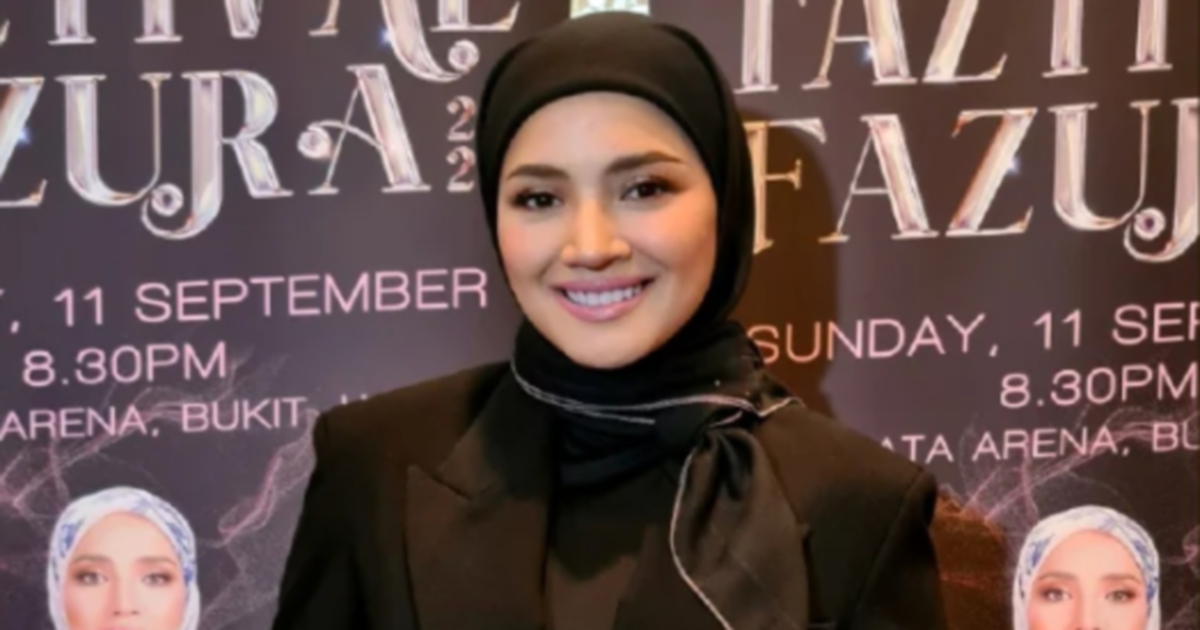 KUALA LUMPUR: Popular actress Nur Fazura Sharifuddin is saddened and angered by the mistreatment of her autistic relative on board a recent flight.

In a recent Instagram post, the 39-year-old star of Pisau Cukur and Gol & Gincu said that her nephew was yelled at by a woman on board the plane for a "public meltdown".

The irate woman also lashed out at the boy's parents and told them that their child "should not be flying".

"My daughter Fatima's cousin was recently insulted by a nasty woman on board a plane. He is a special child, yet this passenger shouted at him and his parents, saying 'If you guys can't handle your kids they shouldn't be flying'," said Fazura in her post.