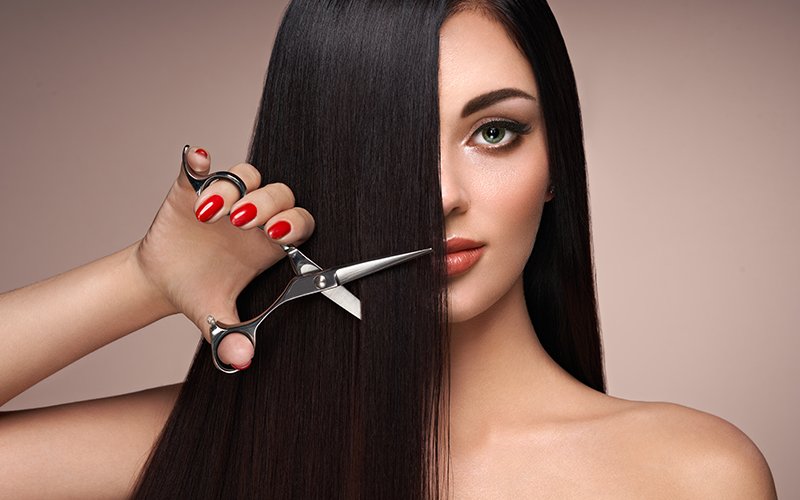 When hair is a symbol of women’s struggles

HAIR: Since the death of Masha Amini, a young Kurdish Iranian woman arrested by the Iranian morality police for “improper hijab,” many have been posting protest videos on social networks. In some of them, women film themselves cutting their hair as a sign of solidarity and protest.

A gesture that is far from insignificant, to which women in various cultures have already turned in the past, whether to fight against racism, inequality, and societal expectations, or in support of emancipation.

From the ‘natural hair movement’ to cutting off or even shaving long locks to fight against various forms of injustice, hair has long been considered a symbol of protest.