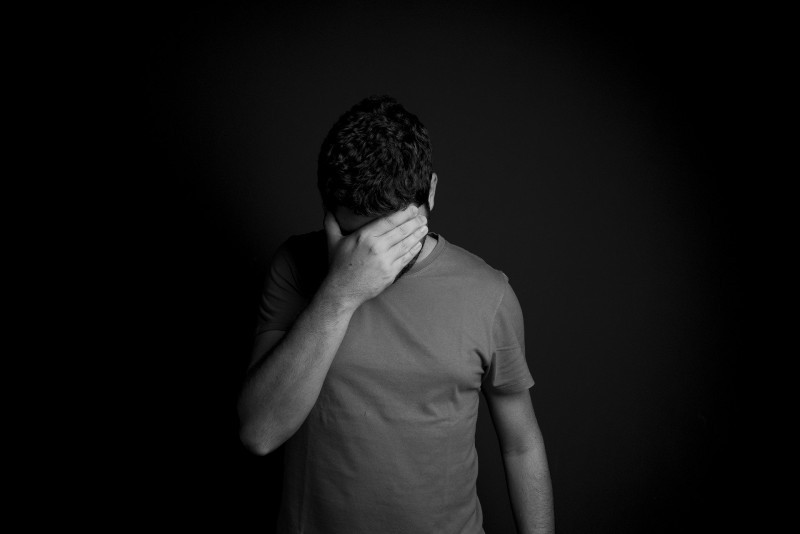 Public is stakeholder in decriminalisation of attempted suicide – Hafiz Hassan

SECTION 309 of the Penal Code, which provides for the offence of attempted suicide reads as follows:

“Whoever attempts to commit suicide, and does any act towards the commission of such offence, shall be punished with imprisonment for a term, which may extend to one year or with fine or both.”

If attempted suicide is to be decriminalised, all it takes is for a Penal Code (Amendment) Bill to be passed. If there are no other amendments to the Penal Code, a single clause in the bill should read as follows:

Internet is dead in Iran with too much disruption

Internet is dead in Iran with too much disruption

It's about gearing for future challenges

It's about gearing for future challenges