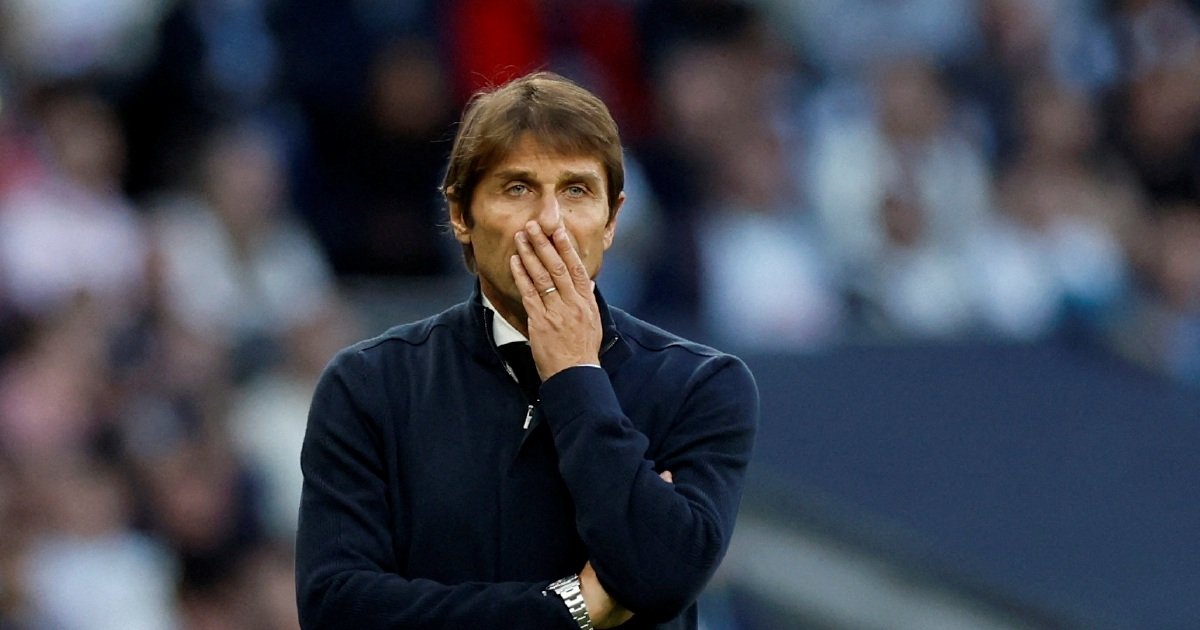 LONDON: Arsenal and Tottenham will be fighting for much more than local bragging rights on Saturday as the north London rivals aim to prove they are serious contenders for the Premier League title.

As top-flight action returns following the international break, Arsenal sit top of the table after an unexpectedly strong start, while unbeaten Tottenham are just one point behind in third place.

With Liverpool, Chelsea and Manchester United still recovering their equilibrium after turbulent starts to the season, a path has opened up for the north London clubs to gate-crash the title race.

The World Cup: and then there were 8

The World Cup: and then there were 8