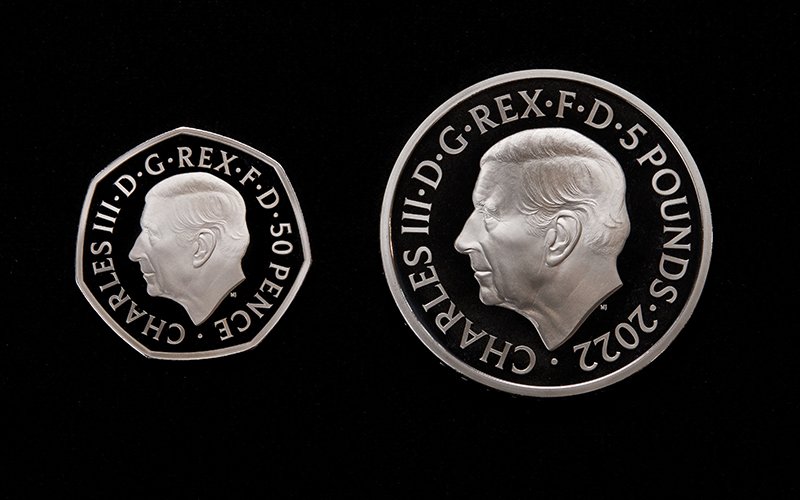 LONDON: Britain’s Royal Mint on Friday unveiled the official effigy of King Charles III that will appear on coins following his accession to the throne.

The effigy is the work of British sculptor Martin Jennings and was personally approved by the new king.

The first coins bearing the king’s portrait will be a special £5 coin and a 50 pence coin commemorating the life of Queen Elizabeth II.

Jennings said his portrait was sculpted from a photograph of Charles.

“It is the smallest work I have created, but it is humbling to know it will be seen and held by people around the world for centuries to come,” he said.