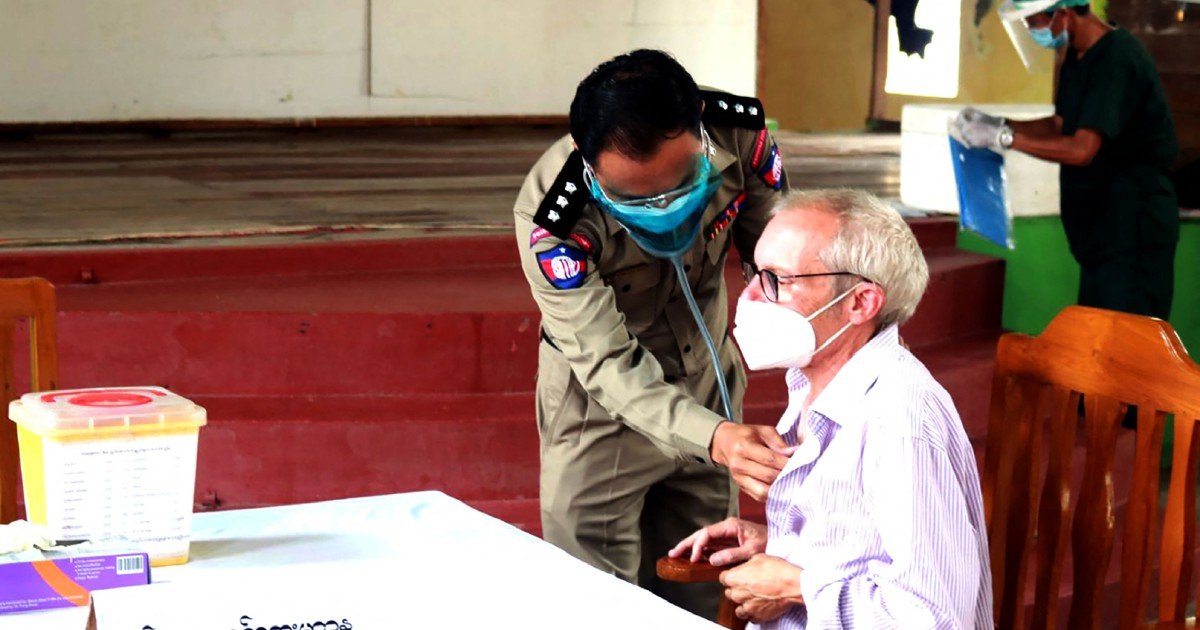 Wife of Australian jailed in Myanmar pleads for his release

SYDNEY: The wife of Australian economist Sean Turnell pleaded for his release Thursday, saying his jailing in Myanmar is "heartbreaking" for his whole family.

Ha Vu urged Myanmar to relent after Turnell was sentenced to three years imprisonment under the Official Secrets Act.

Australia's government said it rejected the sentence and demanded his "immediate release".

"It's heartbreaking for me, our daughter, Sean's 85-year-old father and the rest of our family," Ha Vu said in a statement.

"My husband has already been in a Myanmar prison for almost two-thirds of his sentence. Please consider the contributions that he has made to Myanmar, and deport him now," she added.