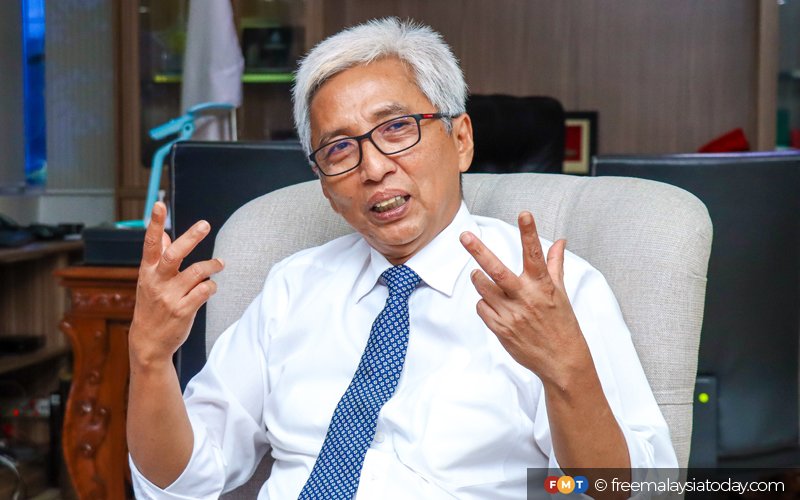 PETALING JAYA: Indonesian ambassador Hermono has revealed that a career diplomat may be appointed Malaysia’s new envoy to his country, ruling out Pasir Salak MP Tajuddin Abdul Rahman for good.

He said Jakarta had been hoping for Malaysia to put forward the name of a new ambassador as soon as possible.

“What I heard is (that the new envoy is) a career diplomat,” he said, when asked on BFM’s Breakfast Grille programme as to who the new candidate could be.

Tajuddin was part of Prime Minister Ismail Sabri Yaakob’s entourage to Indonesia for a three-day official visit last November, leading to speculation that he would be appointed as the Malaysian ambassador to Indonesia.

SFSO: Impact from pandemic among factors contributing to shortfalls in 2021 S’wak revenues

SFSO: Impact from pandemic among factors contributing to shortfalls in 2021 S’wak revenues