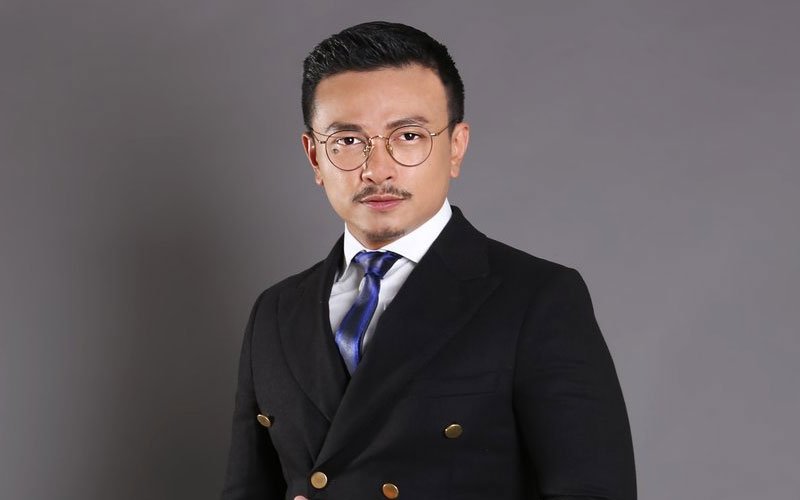 PETALING JAYA: Caely Holdings Bhd’s new board of directors has issued an apology to the prime minister’s son-in-law, Jovian Mandagie, for a “false announcement” made regarding his appointment as a board member.

The lingerie maker also apologised for falsely announcing the appointment of Sandraruben Neelamagham, confirming that “no relevant appointment or withdrawal documents (were) signed by the duo”.

“We also hope the company will not be implicated by the former board’s actions, as it is not the company’s intention (to cause) such unfortunate incidents,” Caely’s executive chairman Ng Keok Chai said, according to The Edge.