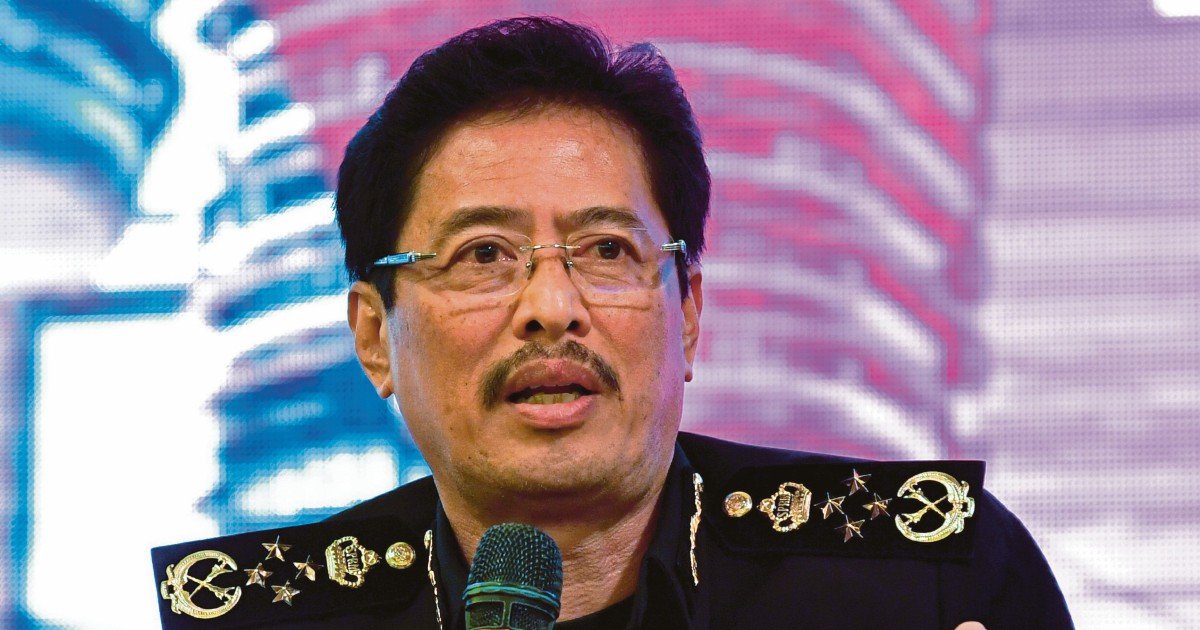 He said that based on its statistics, the MACC had received a total of 919 complaints on the transgressions since 2019 until now.

"Many offences were committed but the crime of corruption is the favourite, which normally involves accepting bribes and abuse of power.

"We received 312 information on accepting bribes and 147 on abuse of power in Penang," he said when appearing on the 'Cakna Rasuah' (Corruption Awareness) programme with Penang RTM's Mutiara FM radio.