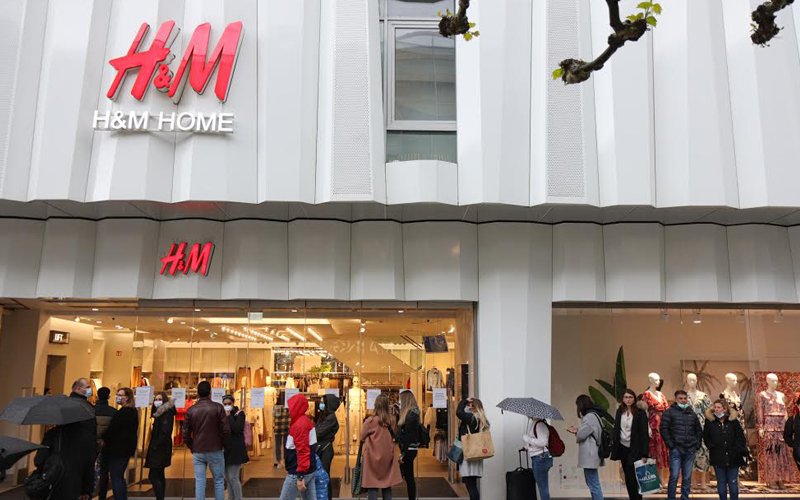 The world’s No 2 clothing group is among a slew of Western companies that have exited Russia following Moscow’s invasion of Ukraine.

H&M paused all sales in the country in March and announced in July that it would wind down operations, although it would reopen stores for “a limited period of time” to offload its remaining inventory.

The company said Thursday its net profit fell to 531 million kronor (US$47 million) in the third quarter, down 89% from the same period last year.