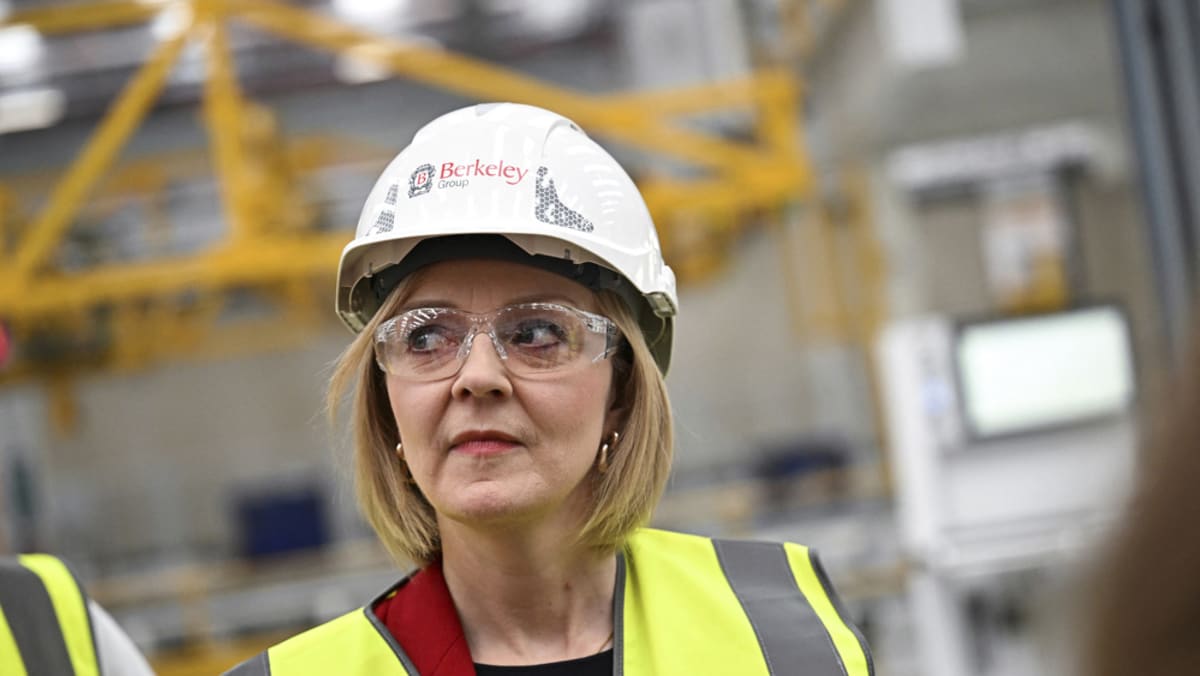 In her first public comments since her government’s announcement of billions in uncosted tax cuts roiled markets and drove the pound to record lows, Truss said Britain was facing a “very, very difficult” economic situation. But she said the problems were global and spurred by Russia’s invasion of Ukraine.

She spoke after the Bank of England took emergency action on Wednesday to stabilise UK financial markets and head off a crisis in the broader economy after the government spooked investors with a program of unfunded tax cuts, sending the pound tumbling and the cost of government debt soaring.

'We are not your enemy', say South Korean truckers striking for minimum wage protections

'We are not your enemy', say South Korean truckers striking for minimum wage protections