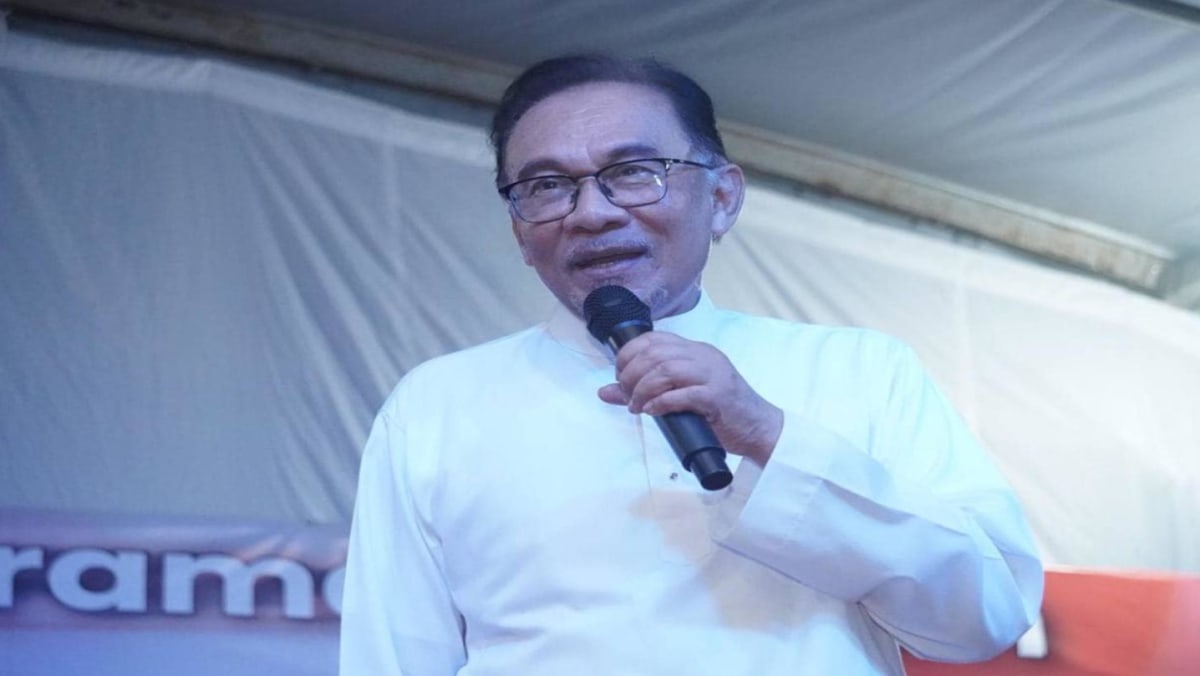 PETALING JAYA: Opposition leader Anwar Ibrahim has not ruled out contesting for a parliamentary seat held by a former Parti Keadilan Rakyat (PKR) lawmaker in the next Malaysian general election.

According to Malaysian media reports, Mr Anwar did not specify which seat he would be contesting but only said that the seat must have an “added advantage” for PKR and Pakatan Harapan (PH).

"Honestly, I have not decided on the choice of the seat to contest but I will certainly consider a seat held by a ‘traitor’ of PKR and PH”, he was quoted as saying by Bernama during an event with journalists on Wednesday evening (Sep 28).