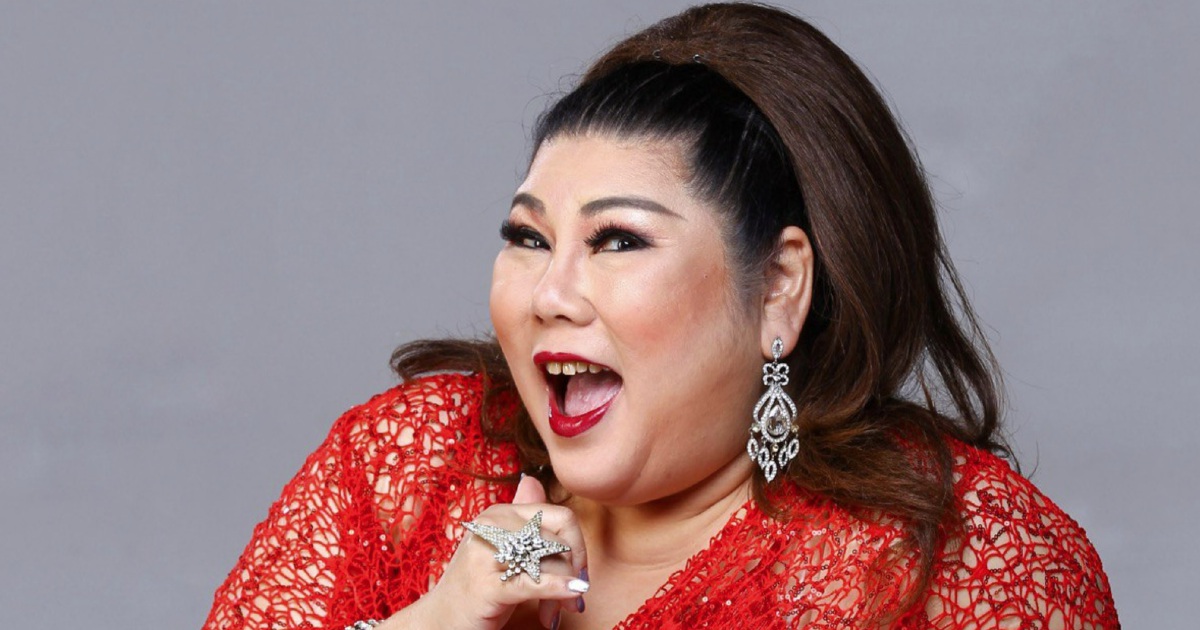 FLAMBOYANT, rambunctious, spicy and risque are just a few of many bold words to describe Joanne Kam.

Dubbed Malaysia's Queen of Comedy, the delectable diva will be doing what she does best, namely making people "Kam with laughter", during her La La Lian 2.0 comedy show happening at KLPAC tomorrow and on Oct 1.

"What? It's in my name already, might as well use it," she says nonchalantly during a recent chat in Bangsar, Kuala Lumpur.

La La Lian which was originally staged in 2018 was a sold out nationwide tour that saw the longstanding funny lady performing in over five cities including in Kuala Lumpur, Penang, Johor and Sarawak.