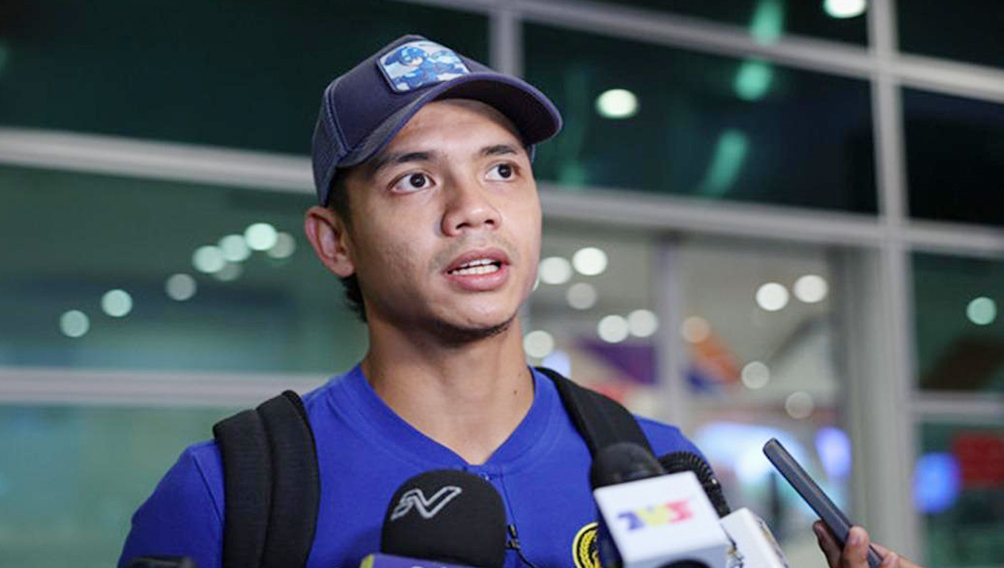 KUALA LUMPUR – Ahmad Syihan Hazmi Mohamed is the best choice as the number one goalkeeper of the national squad in the 2022 ASEAN Football Federation (AFF) Cup in December and the 2023 Asian Cup.

This followed the outstanding performance demonstrated by the Negeri Sembilan FC (NSFC) player during the matches against Thailand and Tajikistan in the King’s Cup tournament in Chiang Mai, Thailand recently when he assisted Harimau Malaya under head coach Kim Pan Gon to emerge as runners-up.

Former national goalkeeper coach, Azmin Azram Abdul Aziz said the 26-year-old player had reciprocated the trust given by Pan Gon when guarding the goal well and proved his capability.