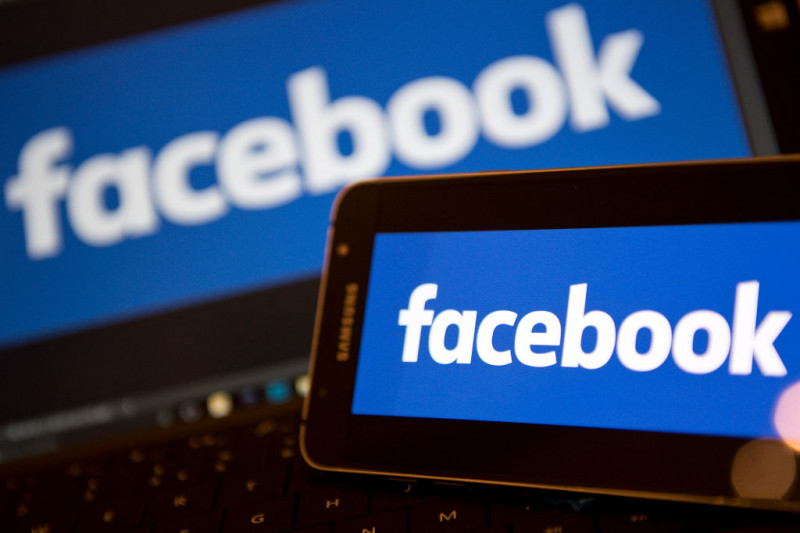 PARIS – Facebook should pay reparations to the hundreds of thousands of Rohingyas forced from their homes in Myanmar in a campaign exacerbated by rampant online hate speech, Amnesty International said in a report today.

The Rohingyas, a mainly Muslim minority, were targeted by Myanmar’s military rulers in 2017 and driven into neighbouring Bangladesh, where they have since lived in sprawling refugee camps.

Victims’ associations and rights advocates say the violence was ramped up by Facebook’s algorithms, saying they play up extremist content that encourages harmful disinformation and hate speech.