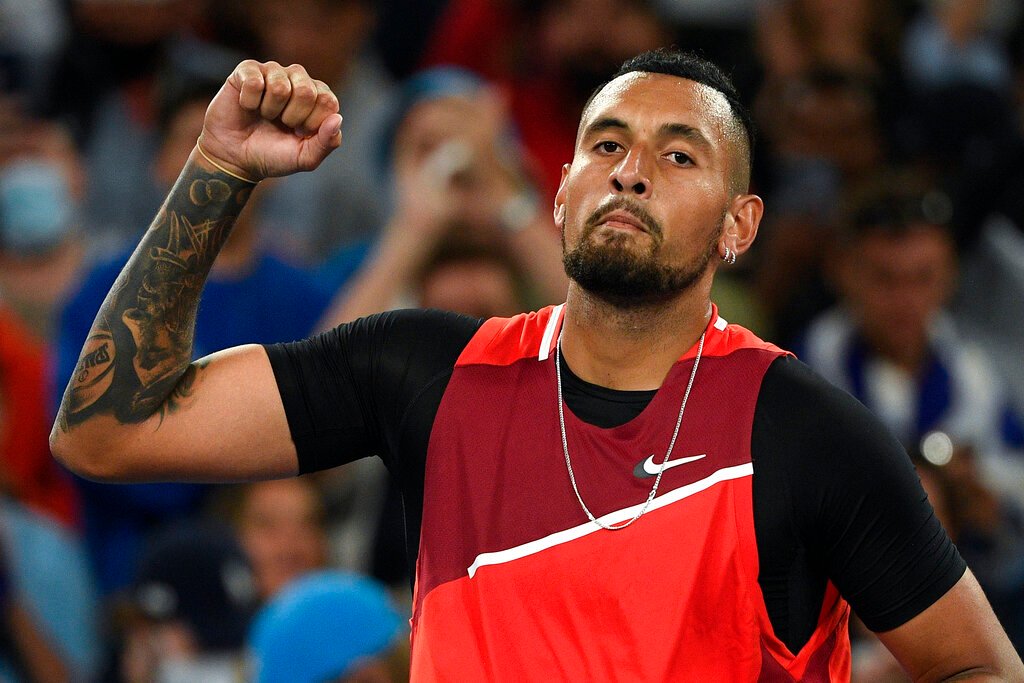 CARLSBAD: Australian great Rod Laver has backed Nick Kyrgios for more success next season after reaching this year’s Wimbledon final and says his terrific run of form in the second half of 2022 has convinced him he has what it takes to win a Grand Slam.

After losing to Novak Djokovic in his first major final, Kyrgios won the Citi Open title and went deep into the ATP Masters event in Montreal and the US Open in New York.

Laver said his countryman’s defeat to Djokovic at the All England Club was down to a lack of belief, not talent.