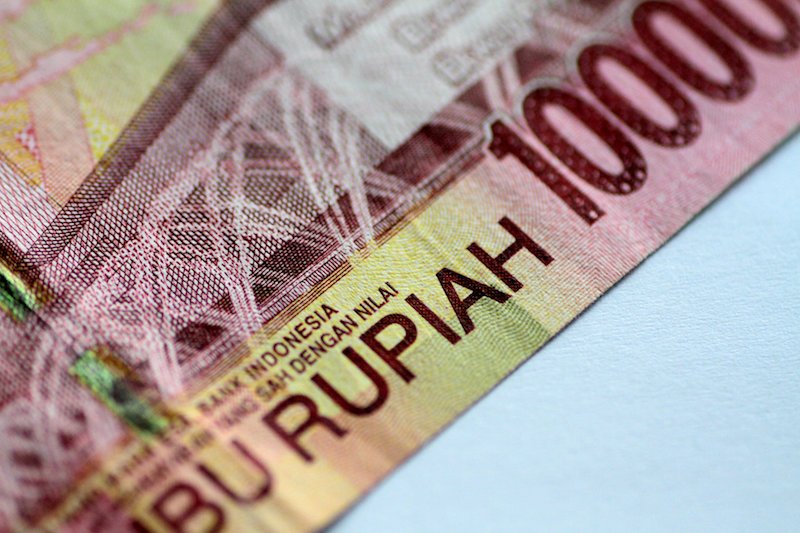 Indonesia to cut dollar reliance with rupiah near 2-year low

JAKARTA: Bank Indonesia seeks to reduce the country’s reliance on the US dollar, with plans to allow domestic transactions of non-deliverable forwards in other currencies and to strike more agreements on local-currency settlement.

The monetary authority is also seeking local-currency settlement deals with South Korea and Australia while pushing to conclude talks for an agreement with China, its largest trading partner.