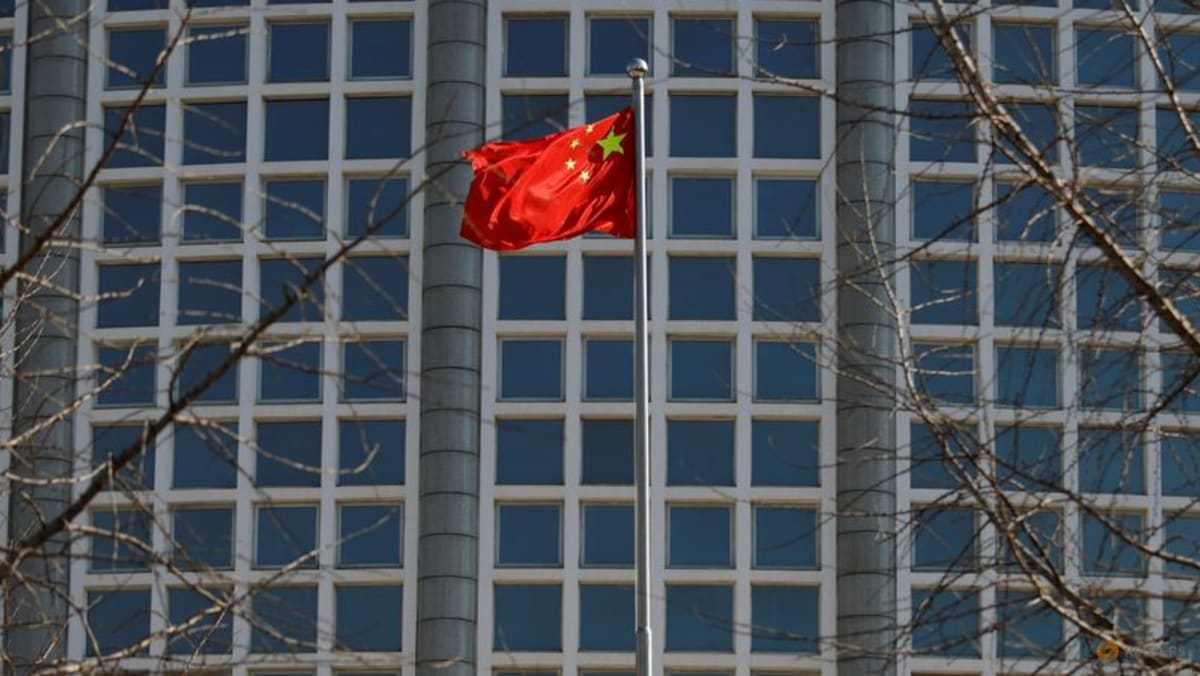 China signals no let-up in its aggressive diplomacy under Xi

BEIJING: China signalled on Thursday (Sep 29) no let-up in its combative approach to foreign policy in a third term for Xi Jinping as leader despite criticism from many Western diplomats that the so-called Wolf Warrior stance has been counterproductive.

As relations with the West have soured over issues from trade and human rights to COVID-19, Chinese diplomats have often been confrontational on the public stage, including on social media, a stridency that some critics see as intended for a domestic audience that nonetheless hurts its foreign ties.