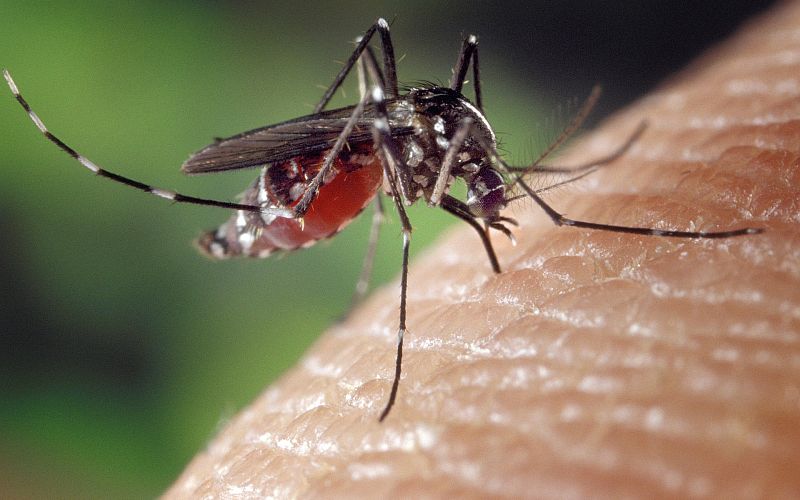 This brings the total dengue cases reported this year to 12,942, compared to 19,423 cases in the corresponding period last year.

Health director-general Dr Noor Hisham Abdullah said the number of deaths due to dengue complications so far this year also increased to 24 compared to 13 in the corresponding period last year.

“The number of hotspots also increased in the 38th epidemiological week (ME) to 48 compared to 42 in the previous week,” he said in a statement. Twenty-eight of the hotspots were in Selangor, 15 in Sabah, and five in Kuala Lumpur and Putrajaya.