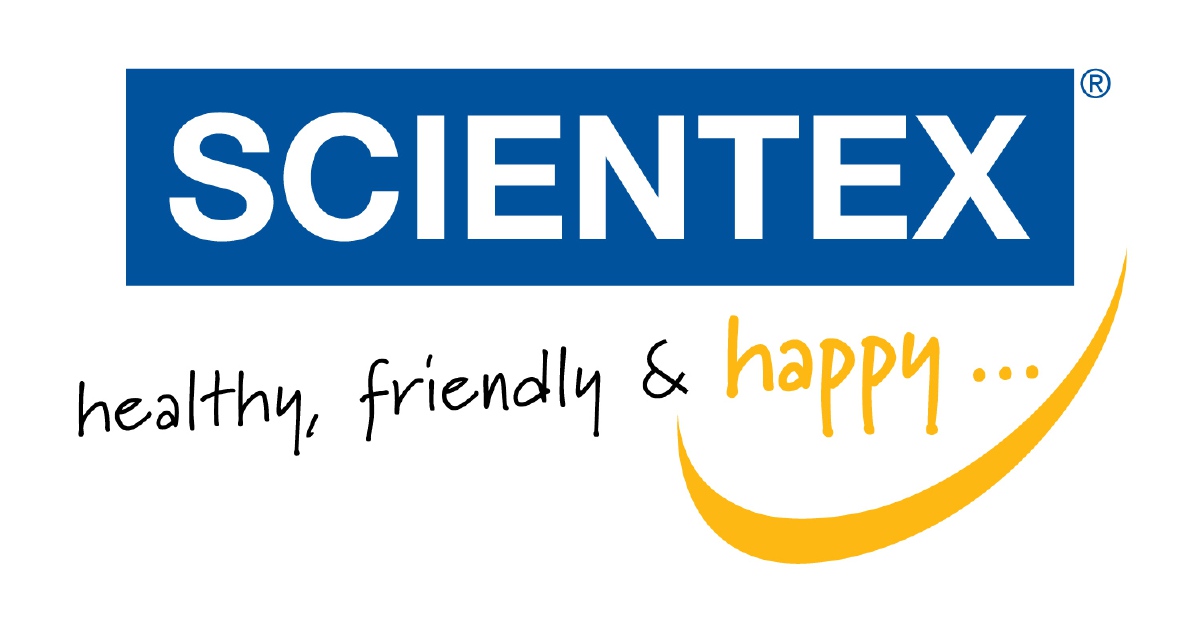 Scientex exceeds RM1bil in quarterly revenue for the first time

Scientex said of the total Q4 FY22 revenue, the packaging segment contributed 66.7 per cent or RM740.8 million, growing 20 per cent year-on-year (YoY) from RM617.4 million, on firm demand for packaging in the domestic and export markets.

Its property development segment made up 33.3 per cent or RM370.5 million of Q4 FY22 revenue, an increase of 5.0 per cent from RM352.9 million previously, contributed by strong progress billings for ongoing property development projects, as well as new properties launched in Selangor, Negri Sembilan and Melaka.