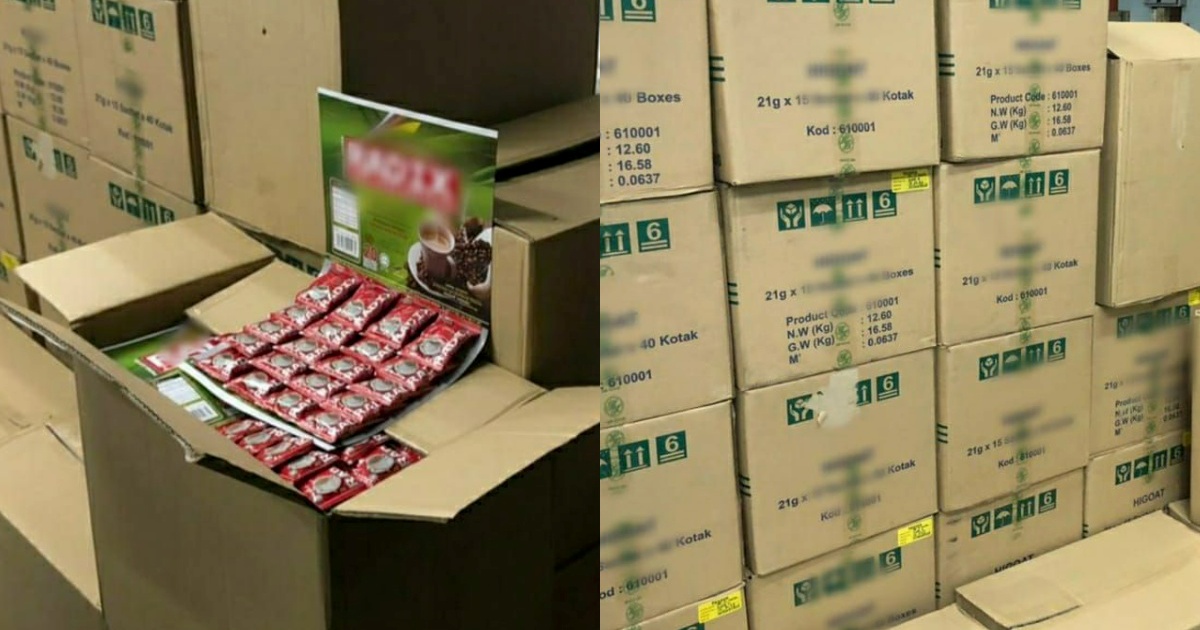 The raids were carried out by officers from the state branch of the Domestic Trade and Consumer Affairs Ministry (KPDNHEP).

He said the operations involved seven of the ministry's officers who were assisted by trademarks officers.