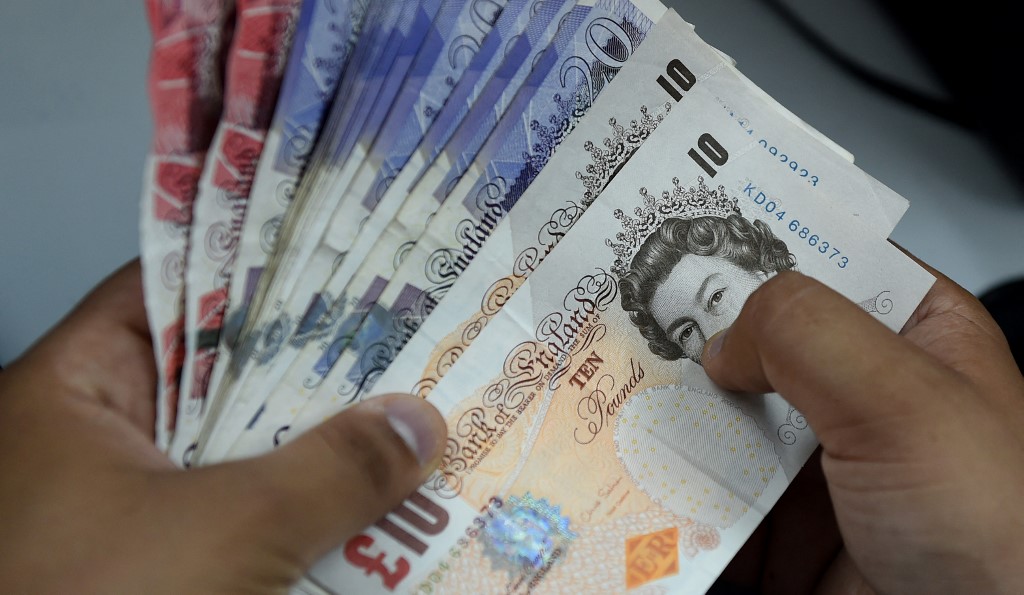 Pound falls more than 1% against dollar after BoE move

LONDON – The British pound sank Thursday by more than one percent against the dollar after the Bank of England intervened on the bond markets to head off a fresh financial catastrophe.

Sterling slid as low as $1.0763 in early morning London deals one day after the BoE snapped up long-dated government bonds, or gilts, to prevent a material risk to stability.

The British central bank vowed Wednesday to buy as many of the gilts as needed to calm markets, which have been plagued by concerns that last week’s UK budget will send debt soaring.

Ringgit opens higher versus US dollar on improving risk appetite

Ringgit opens higher versus US dollar on improving risk appetite