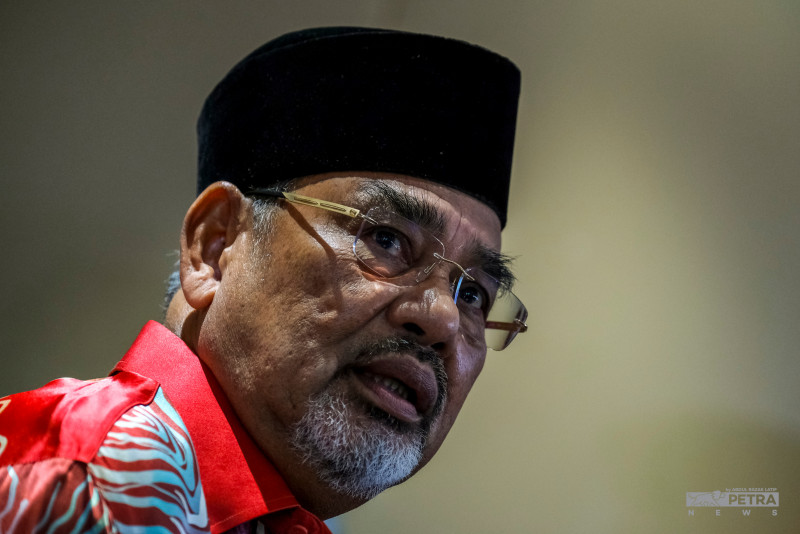 M’sia to deploy career diplomat as new ambassador to Indonesia

KUALA LUMPUR – The government is set to appoint a career diplomat as its new representative in neighbouring Indonesia sometime soon, according to the republic’s ambassador to Malaysia, Hermono.

“I was told that the new candidate (is ready),” he said during a podcast session with BFM News today.

When quizzed on whether he could reveal anything on the new nominee, Hermono declined to divulge too much information, only saying: “I heard that (the candidate) is a career diplomat.”

Hermono also expressed his hopes for the Malaysian government to hasten the process of affirming the envoy’s status, noting that he had conveyed knowledge of the new appointment to Indonesia’s Foreign Affairs headquarters in Jakarta.