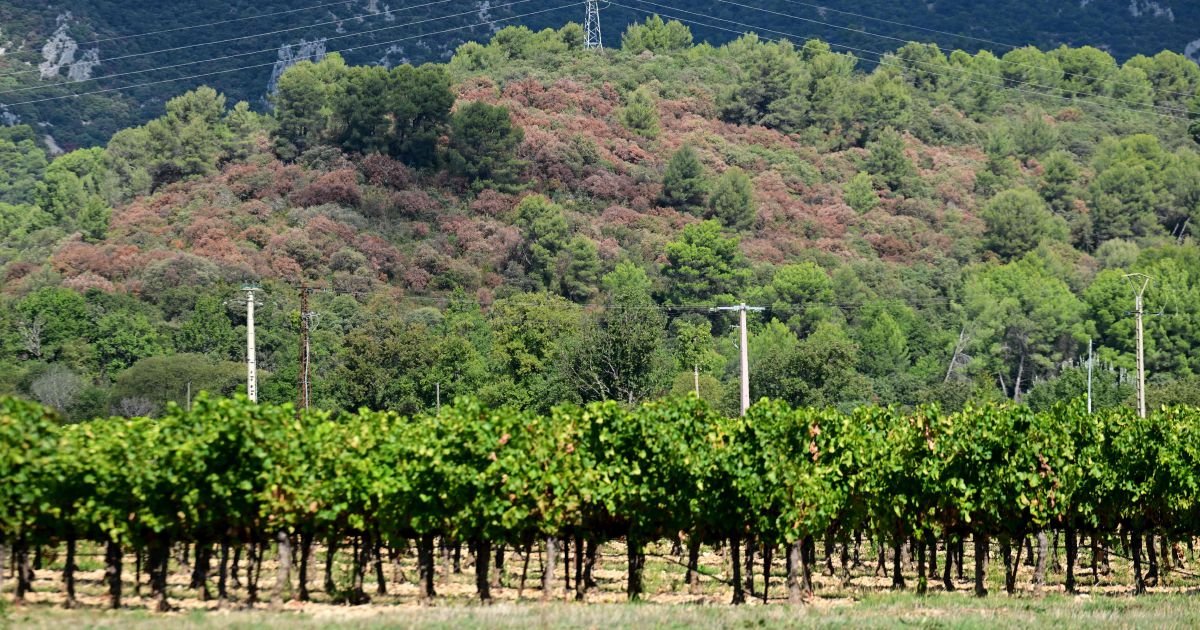 More funding for indigenous people can save deforestation pact

RAMPING up funding for indigenous and local communities, rather than just governments, to take the lead in protecting threatened forests could be key to boosting a stuttering global deforestation pact, according to green groups.

More than 140 nations agreed late last year to halt and reverse deforestation and land degradation by the end of the decade at the COP26 United Nations climate change summit in Glasgow, Scotland.

But, with COP27 in Egypt just over a month away, progress toward achieving that goal has been too slow, forest analysts say.