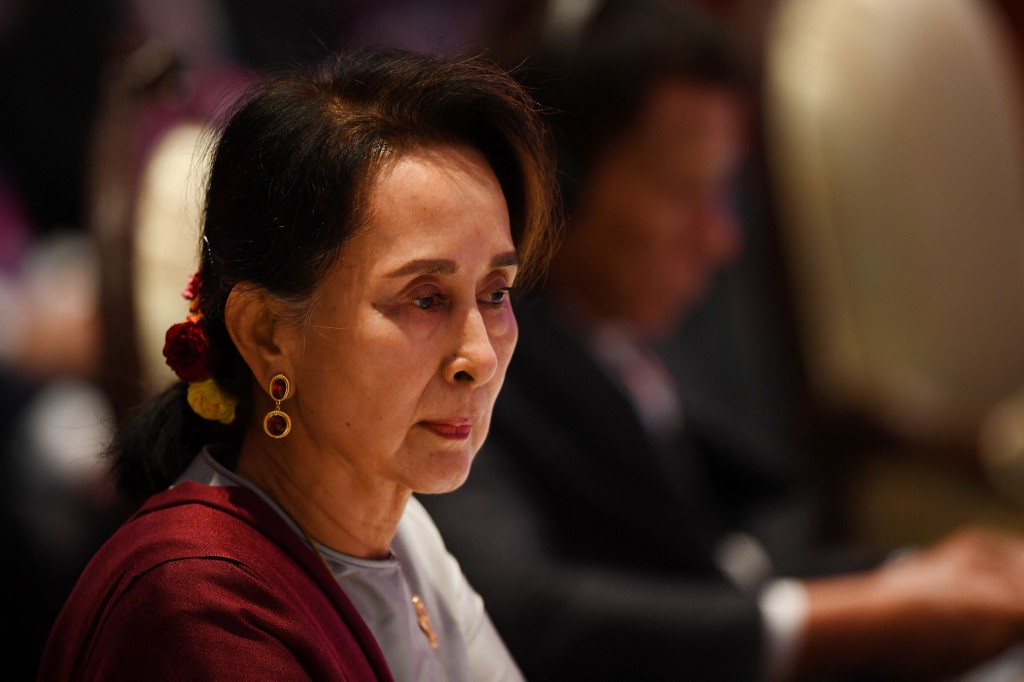 Both have been detained since a coup in February last year when the military ousted Suu Kyi’s government, for which Sean Turnell, an economist, was an adviser.

“Mr Sean Turnell, Daw Aung San Suu Kyi and another three were sentenced to three years imprisonment each under the Official Secrets Act,” the source told AFP, adding that Suu Kyi would appeal her verdict.