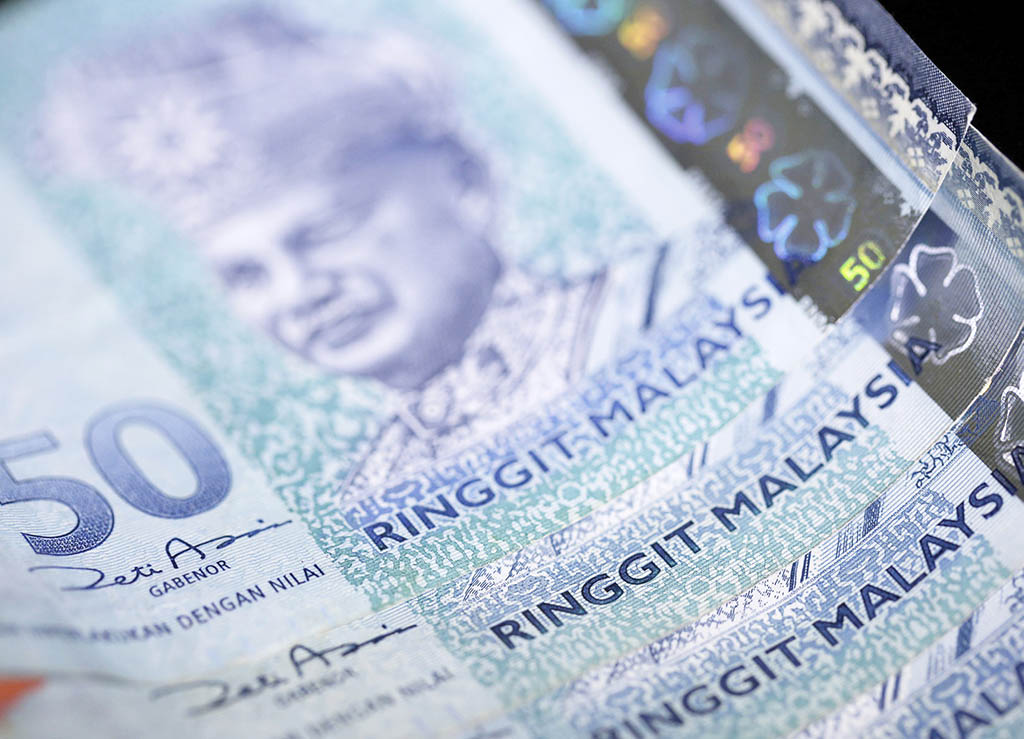 Talk is growing that Malaysia is gearing up for an early general election, and for global bond funds, that may be the cue to head for the exit.

The Southeast Asian nation may go to the polls as early as November after the authorities brought forward the federal budget by three weeks to Oct. 7, according to analysts. An election may usher in a fourth change in government in as many years and another potential revision to fiscal policies.

Money managers who bet on Malaysian bonds this year have been saddled with a 12% loss as interest rates climbed, and the growing political risks may exacerbate the declines. Foreigners pulling out more money may make it harder for the government to fund a budget deficit that’s expected to reach 6% of gross domestic product this year, with year-to-date net outflows standing at US$76 million.

MACC To Call Up Muhyiddin, Zafrul & KJ For Investigation On Misappropriated RM600 Billion

MACC To Call Up Muhyiddin, Zafrul & KJ For Investigation On Misappropriated RM600 Billion