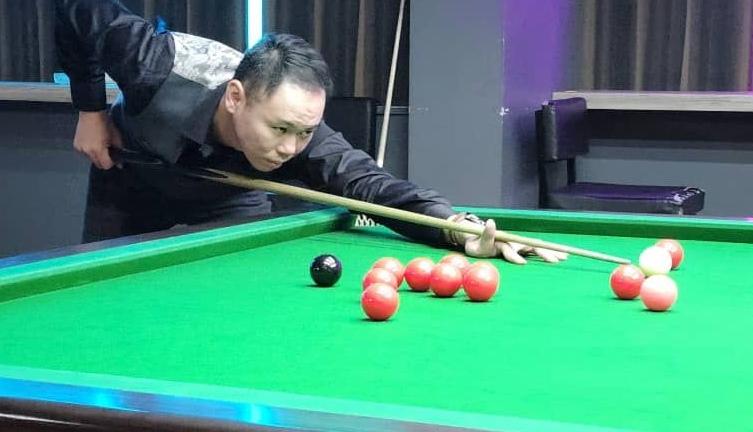 File photo of Jet Lee during the VVIP Snooker Championship held in Kuching.

SIBU (Sept 29): A total of 54 players from throughout Sarawak are taking part in the VVIP 6 Red Snooker Championship in Kuching on Oct 3-9.

Lee, a 40-year-old businessman, aims for the title but admitted it would not be easy as the six red balls format was an entirely different game compared with 15 red balls.