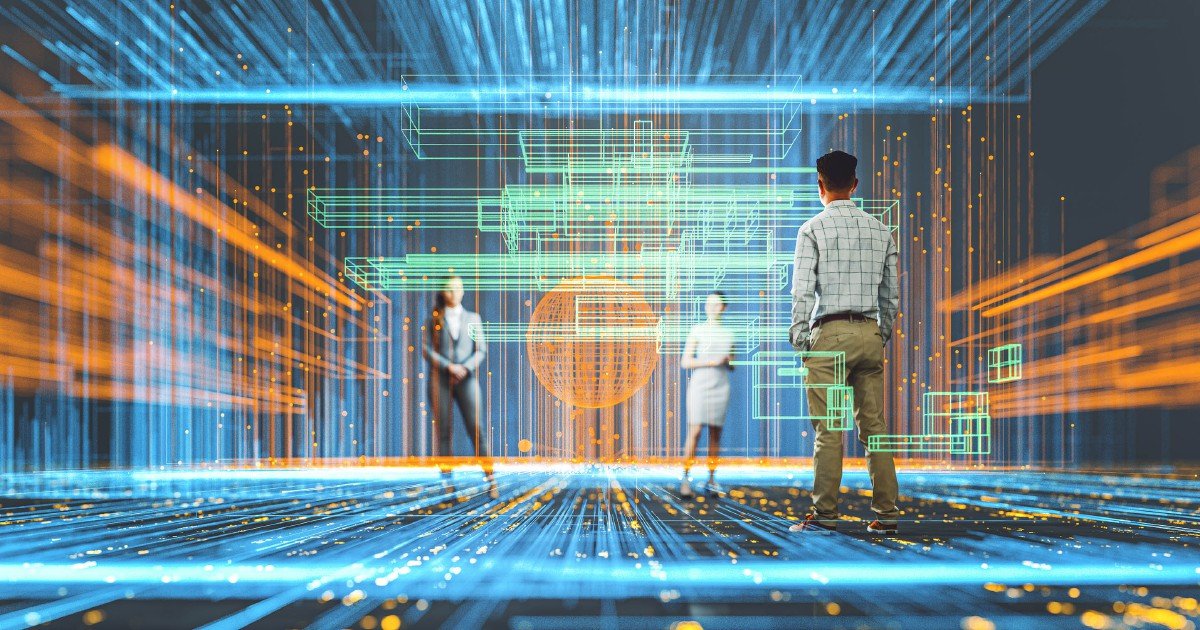 #TECH: How the metaverse is (already) shaking up the habits of its users

CAN the third-generation web – Web 3.0 – completely change our daily behaviour and habits? Yes, but only if you've already taken the plunge, it seems.

Far from being a reality for the average person, the metaverse has nevertheless won over the few people who have experienced it – so much so that some are invested heavily and permanently in these new worlds. As such, some users seem to have transcended the borders of reality.

Although it's still not very well rooted in the habits of internet users, the metaverse is nevertheless attracting growing interest from brands and users alike. Indeed, it already appears to be fulfilling the expectations of those who have been exploring its infinite possibilities for several months. Such are the findings of new research from HubSpot, which surveyed more than 1,000 individuals in the United States about their views, preferences, and expectations regarding Web3.

Say goodbye to Airplane Mode in the EU: Airlines set to introduce 5G on flights

Say goodbye to Airplane Mode in the EU: Airlines set to introduce 5G on flights