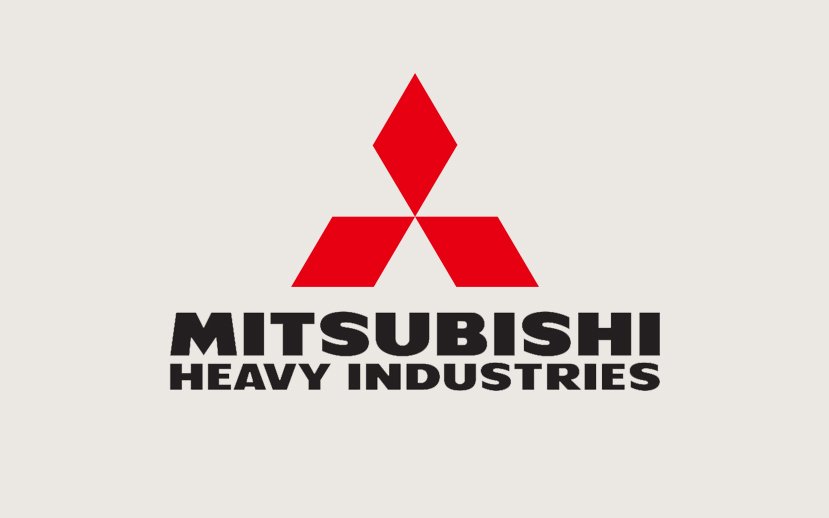 As the Japanese government considers deploying next-generation nuclear power plants, Mitsubishi Heavy plans to develop an “innovative light water reactor” with next-generation technology based on existing light-water reactors, aiming to launch it by the mid-2030s.

The plan kicks off efforts to realise Japan’s new energy policy, which differs from the previous one that precluded the construction of new nuclear plants after the earthquake and tsunami disaster that devastated eastern Japan in March 2011.