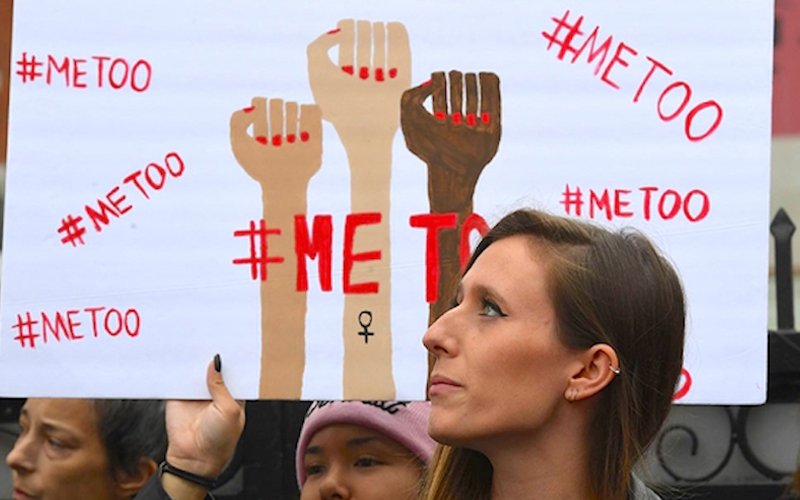 An article, hashtag, and viral tweet: the birth of #MeToo

PARIS: On Oct 5, 2017, the “New York Times” published a bombshell investigation into allegations of sexual harassment against one of the giants of Hollywood, Harvey Weinstein, who had until then proven untouchable despite rumours of misconduct.

The article proved to be a watershed moment, triggering what rapidly became known as the #MeToo movement.

Times journalists Jodi Kantor and Megan Twohey wrote about a subject wildly talked about inside Hollywood circles, but never broached in public: that the legendary producer behind “Shakespeare in Love” and “Pulp Fiction” had promised to help actresses’ careers in return for sexual favors, had attempted to massage several of them in hotel rooms and forced them to watch him naked, then used his power to silence them.