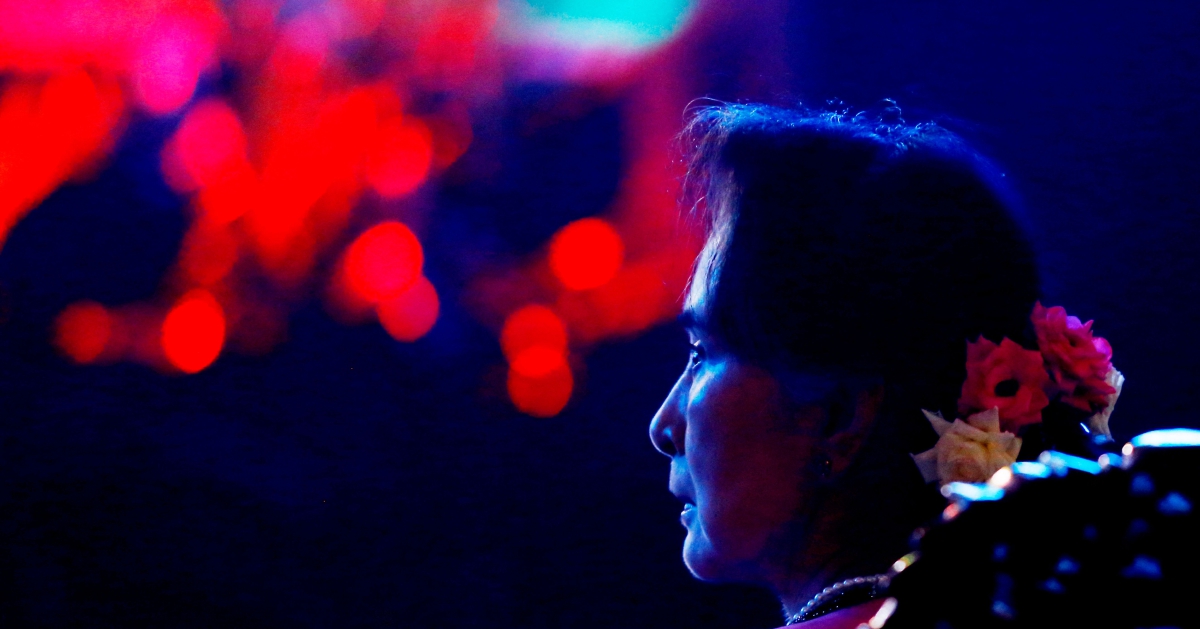 Suu Kyi received a three-year sentence after being tried and convicted with Turnell under the secrets law, said the official, who spoke on condition of anonymity because he is not authorized to release information about the case.

Three members of her Cabinet were also found guilty, each receiving sentences of three years.